Report: Lindy Ruff will be named next head coach of NJ Devils 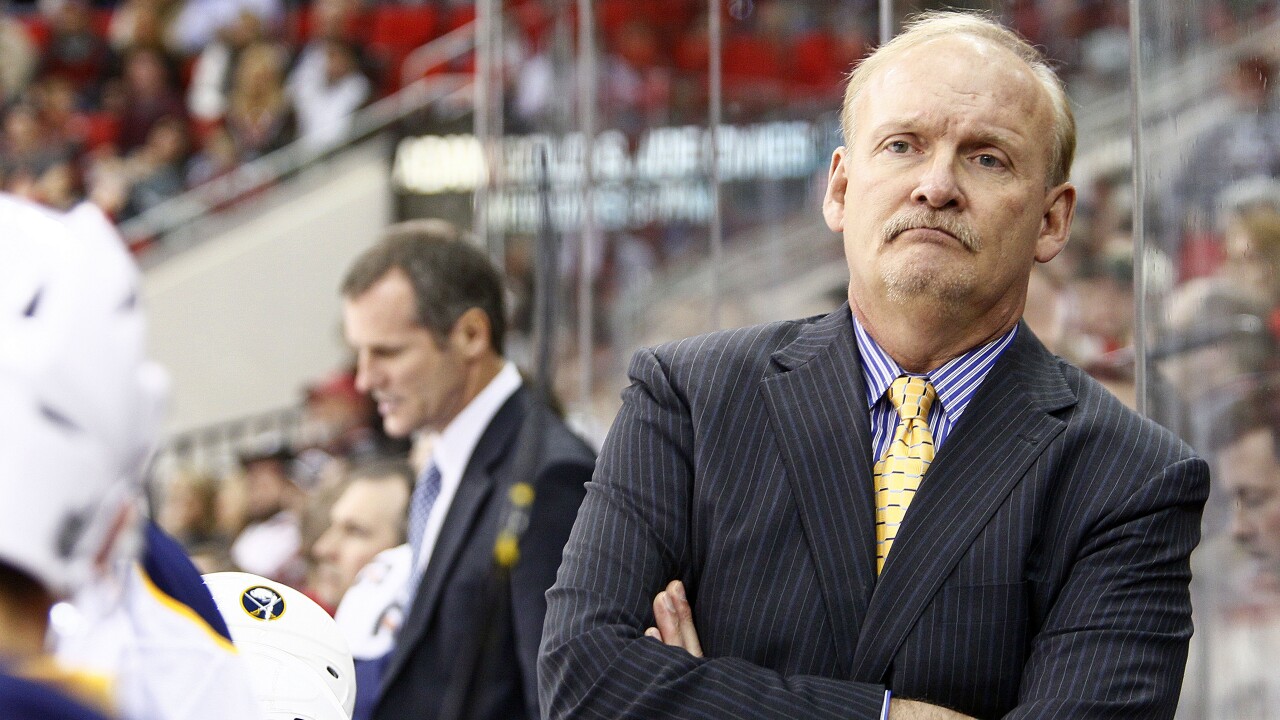 Karl B DeBlaker/AP
FILE - In this Nov. 18, 2011 file photo, Buffalo Sabres head coach Lindy Ruff watches from behind the bench during the first period of an NHL hockey game against the Carolina Hurricanes in Raleigh, N.C. Ruff has been hired as the new coach of the Dallas Stars. The team announced the hiring on Friday, June 21, 2013. (AP Photo/Karl B DeBlaker, File)

BUFFALO, N.Y. [WKBW] — It appears Lindy Ruff will once again be a head coach in the NHL. According to Kevin Weekes of NHL Network, the New Jersey Devils are expected to name Ruff as their head coach.

**Breaking News**
As per what I’m told ; @NJDevils to name Lindy Ruff as their new Head Coach. Also expected to remove the interim tag from GM Tom Fitzgerald.@NHL @NHLNetwork

After he was relieved of his duties by the Sabres in 2013, Ruff spent four seasons in the same role with the Dallas Stars. Most recently, he was an assistant coach with the New York Rangers.