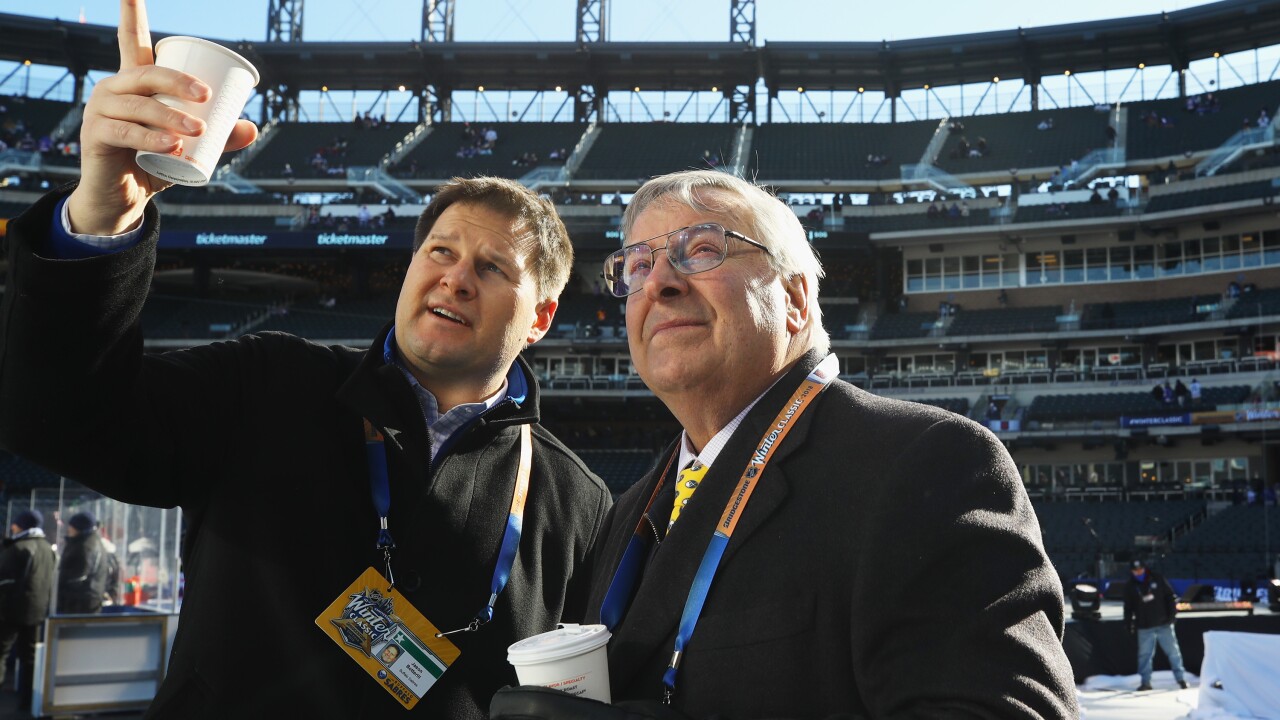 BUFFALO, N.Y. [WKBW] — According to John Wawrow of the Associated Press, Buffalo Sabres general manager Jason Botterill will return for a fourth-season.

“He’s our GM. Our plan is to continue with him,” team president and co-owner Kim Pegula told the Associated Press on Tuesday.

Botterill was hired by the Sabres in May of 2017 after spending several seasons with the Pittsburgh Penguins. In Botterill's three years with the Sabres, the team hasn't qualified for the playoffs.

“I realize, maybe it’s not popular with the fans, but we have to do the things that we feel are right,” Pegula added. “We have a little bit more information than maybe a fan does, some inner workings that we see some positives in.”

On Tuesday the NHL unveiled their return to play plans, featuring a 24-team playoff format. The Sabres found themselves on the outside looking in, missing the postseason by just one spot.