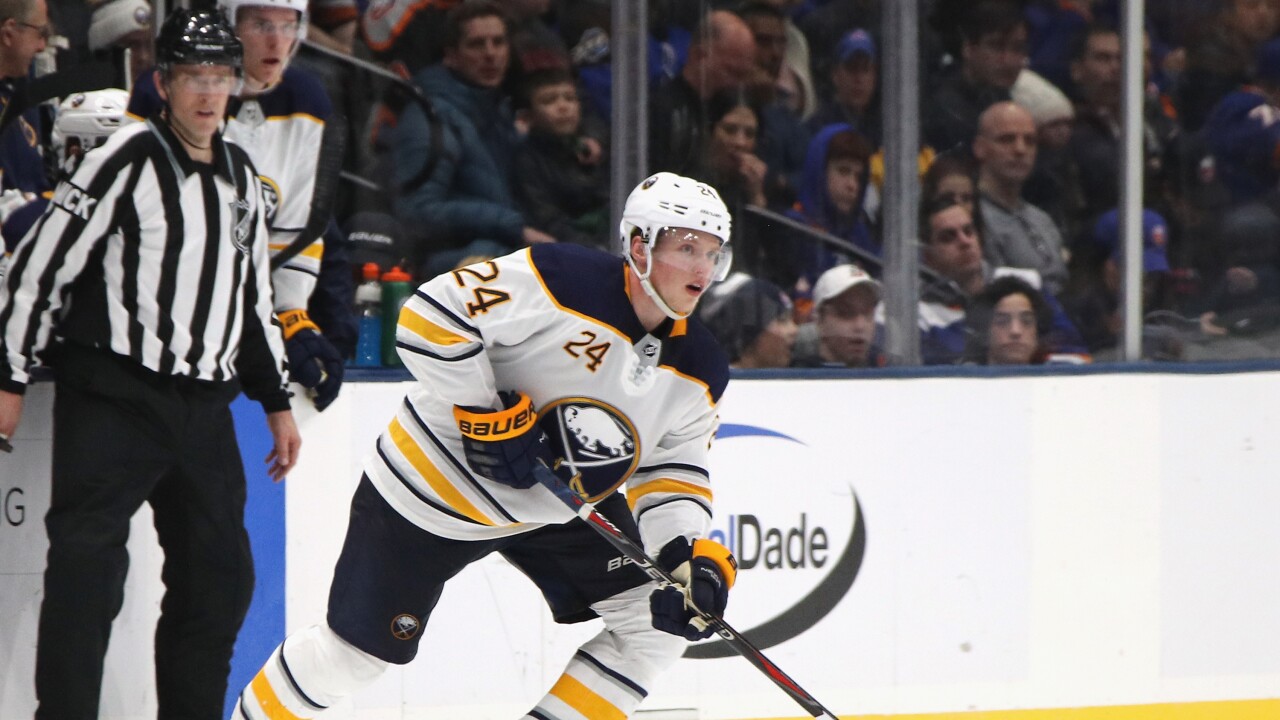 The 24-year-old Swedish blueliner is making his first appearance with the Sabres this season. Pilut missed training camp before the start of the season due to an offseason shoulder surgery.

In 29 games in the AHL this season, Pilut has tallied five goals and 16 assists. He was named to the AHL All-Star Game last week.