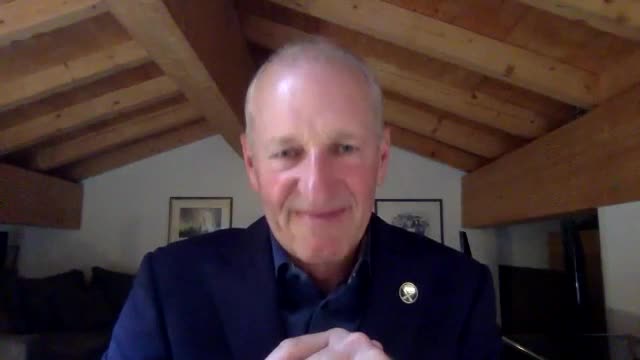 Sabres head coach Ralph Krueger speaks to reporters via Zoom on May 29. 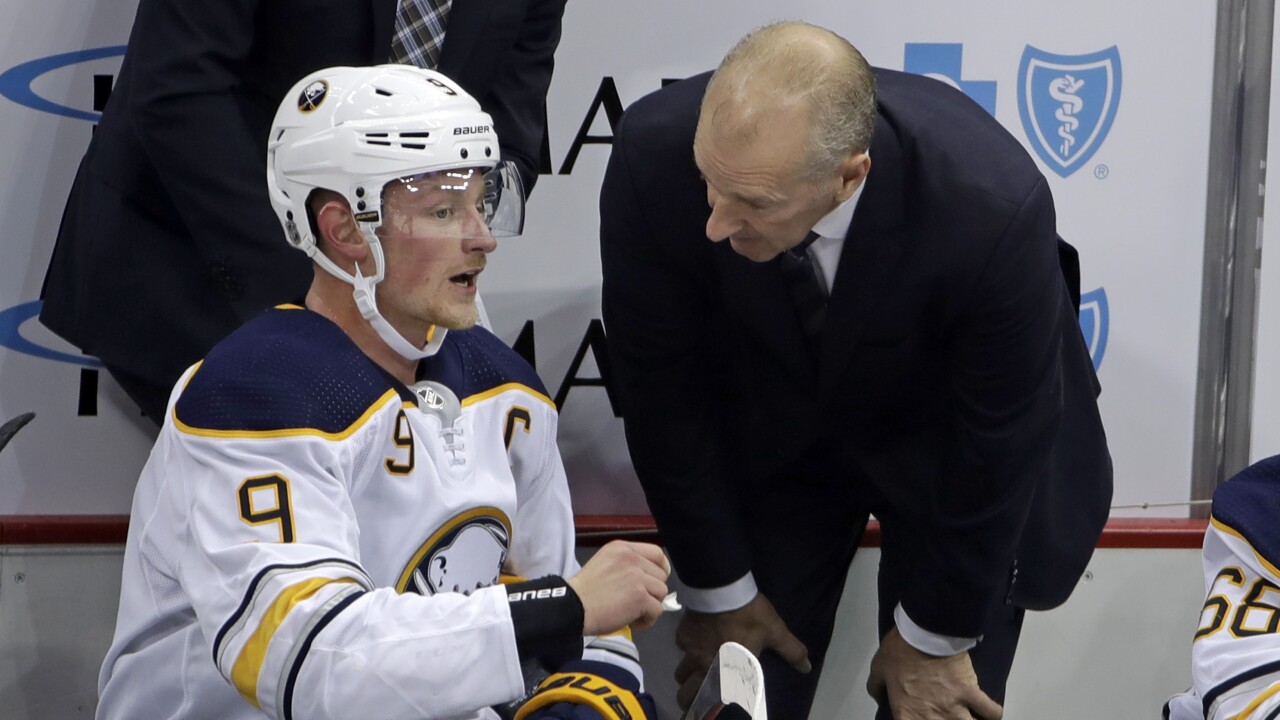 BUFFALO, N.Y. [WKBW] — Buffalo Sabres head coach Ralph Krueger won over his players during his first season behind the bench. Now it's time for the Sabres bench boss to start winning more games.

During his first year, Krueger led the Sabres to a 30-31-8 record, putting the Sabres in 25th place after the shortened regular season came to an end. Buffalo missed the playoffs by just one game, something Krueger is hoping will motivate his team, even more, going into next season.

"If we’re going to be angry and complain about the past, we need to work extremely hard right now because the only people who are going to change it is us, we have the opportunity to change it.”

When speaking with reporters on Thursday, Sabres captain Jack Eichel said Krueger was one of the best natural-born leaders he's even been around. Several other players echoed those comments.

“It would be a tough thing not to get motivated when he’s speaking," Kyle Okposo said.

“He was the coach we needed here in Buffalo," Rasmus Ristolainen added. "I wish he would’ve come here a few years ago."

Krueger believes the Sabres have what it takes to turn into a team that can contend. He saw a high-level of play at times this season but knows his team will need to play a more consistent game if they are going to make the playoffs.

“We fell much below the mark that we had set," Krueger said. "May that pain and that disappointment help us grow.”

You can watch the full interview with Krueger at the top of the page!