Jeanneret after health scare: "I'm overwhelmed by the number of messages I got" 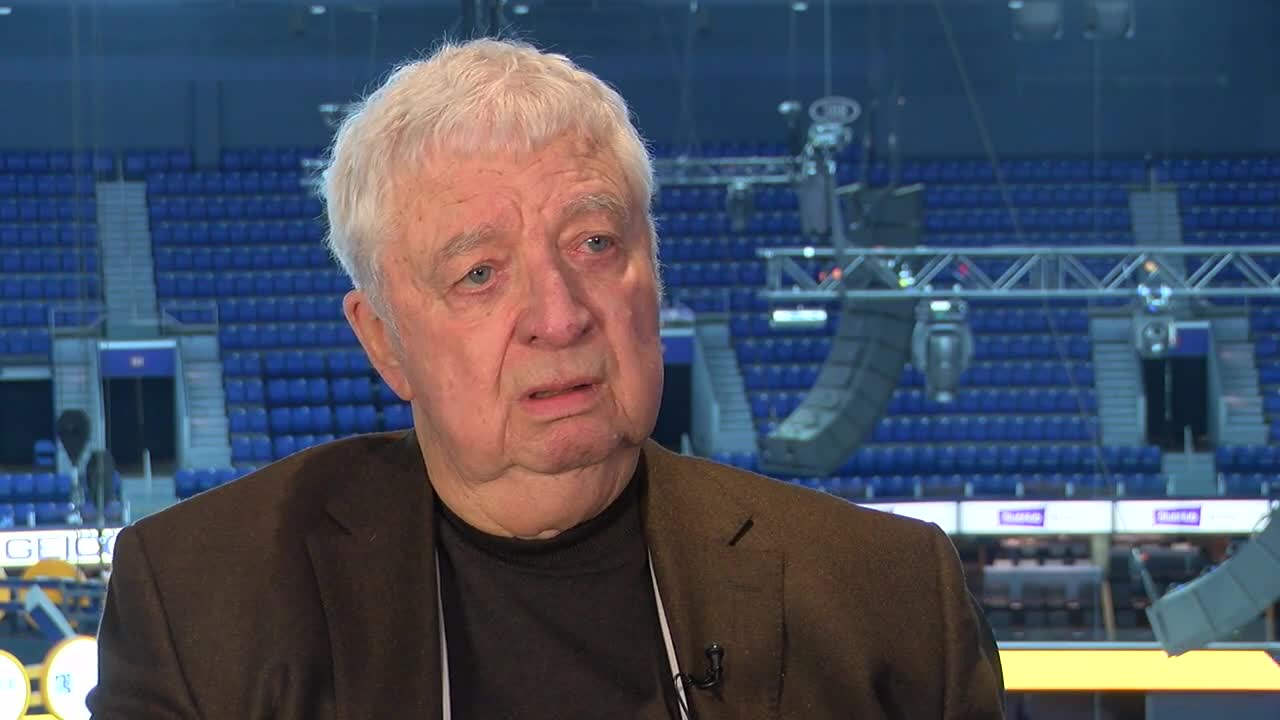 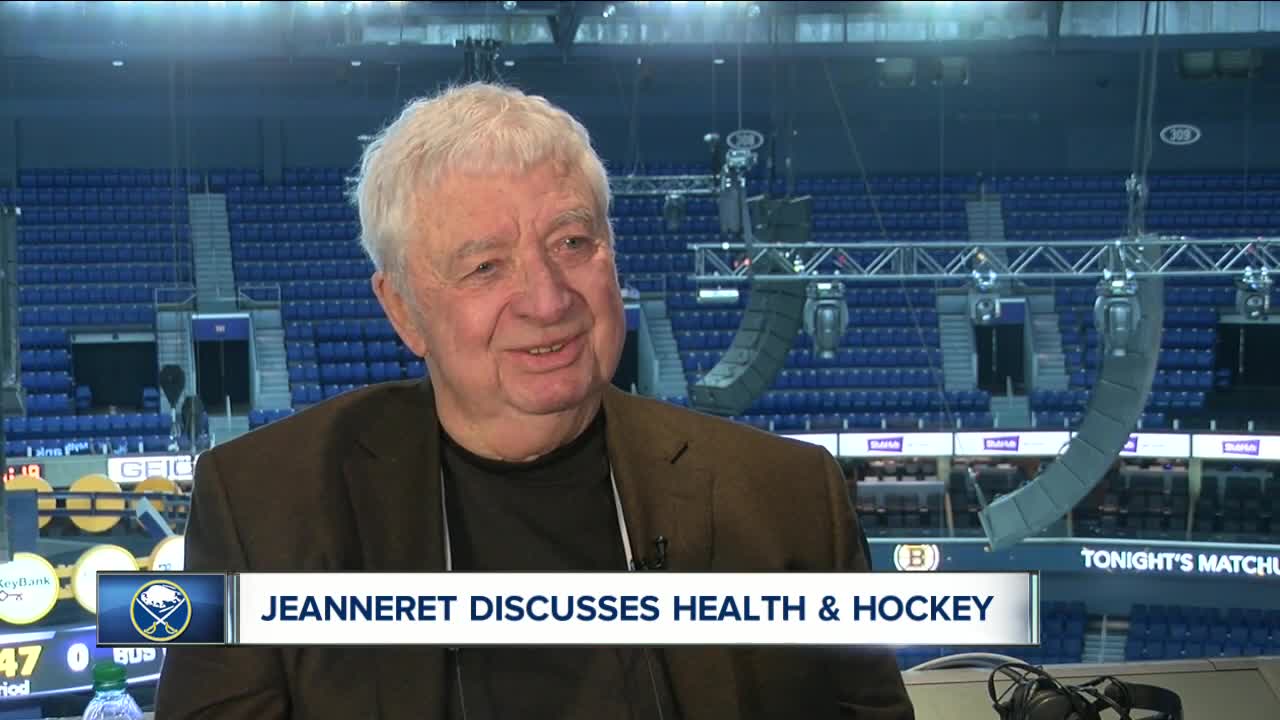 BUFFALO, N.Y. (WKBW) — His voice has echoed through countless family rooms and cars for decades here in Western New York And Southern Ontario.

But two weeks ago, Rick Jeanneret had Sabres fans concerned when he was rushed to the hospital in the middle of the game on December 22nd against the Ducks.

"I was hoping to get through to the end of the game. But I was little short on that," the legendary play-by-play announcer told 7 Eyewitness News sports reporter Matt Bove.

Just hours before the game, Jeanneret was dressed as Santa and having a great time.

"I was feeling good when I arrived at the building last Saturday night too. Well, I don't know what happened after that."

When Jeanneret started to feel better, he was able to check his phone. He said he had hundreds of messages from friends and family as well as thousands of well wishes from fans on social media.

"I'm overwhelmed by the number of messages I got. But I shouldn't be because It's the third time around for me. And it's pretty heartwarming."

That shouldn't come as a surprise. For many Sabres fans, Jeanneret is the only play-by-play voice they know.

"I found out how many people in Western New York and Southern Ontario really do care."

And as always, Jeanneret still has that hall-of-fame sense of humor.

He's been with the team since 1971, making calls we'll never forget.

"If they weren't a fun team to watch as they are right now, I probably would have taken another couple of weeks off."

But even if the Sabres season ends in early April, Jeanneret says he doesn't plan on hanging up his headset.