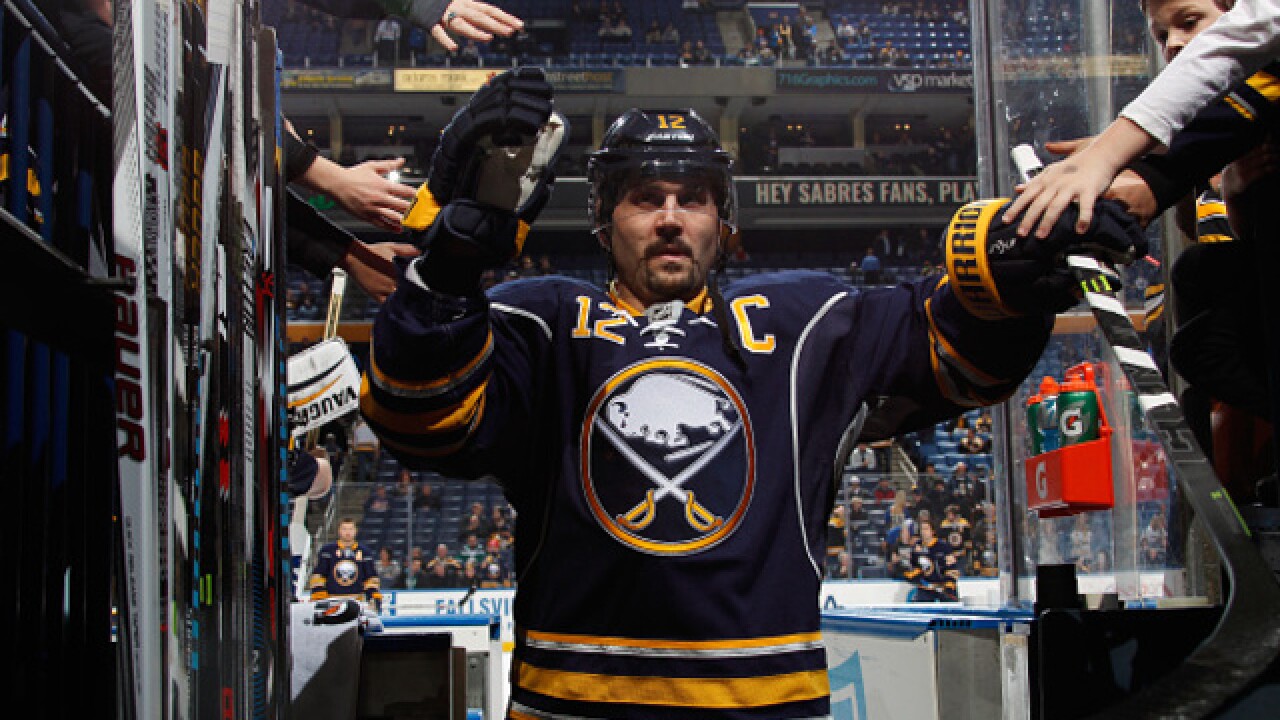 Representing his country is nothing new for former Buffalo Sabres captain and Rochester, New York native Brian Gionta but that doesn't make Sunday's announcement any less special. During the intermission of the 2018 NHL Winter Classic, the U.S. men's Olympic team was announced and Gionta was named captain.

For Gionta, this was a golden opportunity after the NHL announced active players wouldn't be allowed to participate in the Olympics.  The decision surprised many, as NHL players have been allowed to represent their respective countries in the past five games.

Some of Gionta's comments after he was announced as the captain of the U.S. Olympic team @WKBW @13WHAM #WinterClassic pic.twitter.com/FlRqeaTjrD

In an impromptu appearance at last week's outdoor World Juniors Championship game between the U.S. and Canada, NHL Deputy Commissioner Bill Daly reiterated that it didn't make sense for the league to go to the Pyeongchang games. Daly added that the league wouldn't discuss the possibility of the 2022 Olympics until the 2018 Olympics have concluded.

"The issues with each Olympics are different," Daly said. "Obviously, some of the logistical difficulties we have with South Korea will be the same in China. But maybe there are some opportunities in China that aren't in South Korea."

U.S. Olympic captain and Rochester, NY native Brian Gionta was asked about the #Bills because, well, you know....@WKBW #WinterClassic pic.twitter.com/xF6CDVSrpM