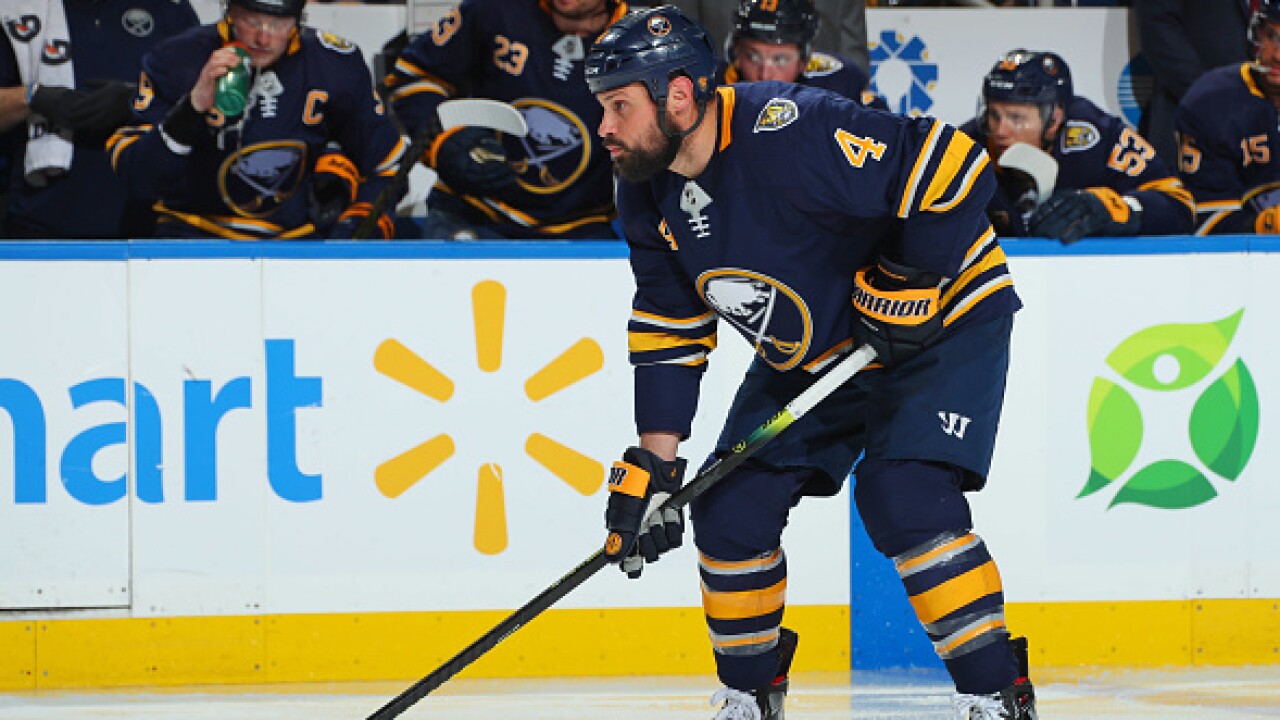 Bogosian, 29, of Massena, N.Y. appeared in just 19 games on the blueline for the Sabres in the 2019-20 season, and had his contract terminated by the team last week.

Bogosian is expected to play in the Lightning's game on Tuesday against the Toronto Maple Leafs.