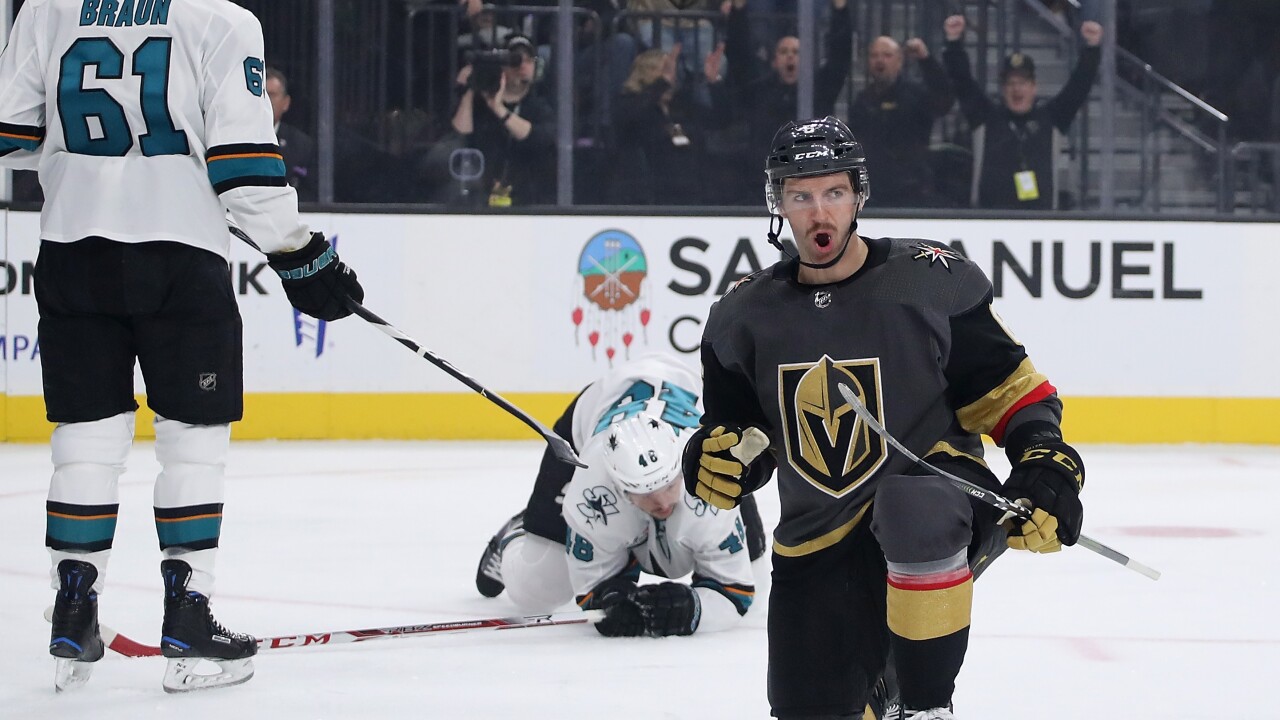 BUFFALO, N.Y. (WKBW) — The first domino has fallen and Buffalo Sabres fans should be thrilled. On Friday evening Sabres GM Jason Botterill took advantage of a team that needed to create cap space and acquired Colin Miller from the Vegas Golden Knights.

Miller, who turns 27 at the end of October, has spent the last two seasons logging substantial minutes on the Golden Knights' blue line. He won't score a ton of goals or play on the Sabres top pair but he's got a very team friendly deal and immediately slides into a top-four role.

With three years left on his most recent contract, Miller carries a cap hit of just $3.875M per season. For a right-handed defender entering the prime of his career, that's a great contract.

TRADE
Sabres: Colin Miller
Golden Knights: I don't know yet, but I'm about to go out for dinner so just gonna tweet this now

Miller is an excellent puck-mover that *crushes* cushy minutes. A good bet for Buffalo to see what he can handle in a top four role. pic.twitter.com/luvaZ5l5FS

Miller has helped drive offense from the blue line with the Golden Knights, which is an area where the Sabres have needed to improve. Defensively he's solid and was one of Vegas' most stingy players in their own end.

Now, this is where things get interesting.

With the addition of Miller, the Sabres now have a very crowded blue line, especially down the right-hand side.

Below are the players who are currently under contract with the Sabres:

There is no such thing as having too many capable defensemen but with other holes on the Sabres roster, the Miller deal should give them some flexibility. Perhaps that means moving Ristolainen or maybe it just means that they want extra bodies with Bogosian's injury history.

Either way, the Sabres just got better and didn't have to give up a player. Sounds like a win to me. Now go find a second line center.