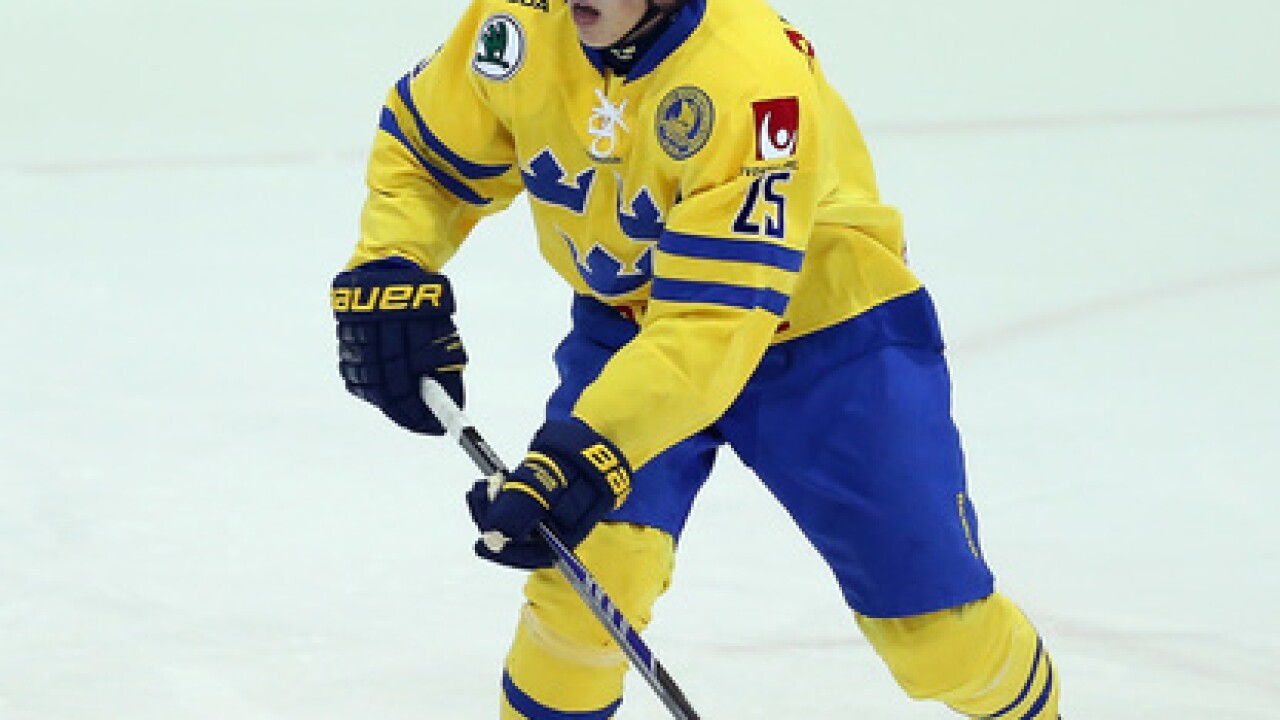 Rasmus Dahlin likely won’t be the only new Swedish defenseman on the Buffalo Sabres roster next season.

Pilut led all Swedish Hockey League defenders with 38 points in 52 games and was named the 2017-2018 SHL Defensemen of the Year.

I’m not going to pretend like I’ve watched a ton of Lawrence Pilut over the years.

When it was first reported last month that Pilut would be joining the Sabres, I did what I’m sure plenty of others did — searched him on YouTube.

It’s apparent from the clips I’ve watched that he’s an offensive defenseman with plenty of upside. After the lack of production from the Sabres blue line last season, this move isn’t surprising.

If he doesn’t work out, no big deal for the Sabres, it’s a low risk move that won’t hurt them down the line.