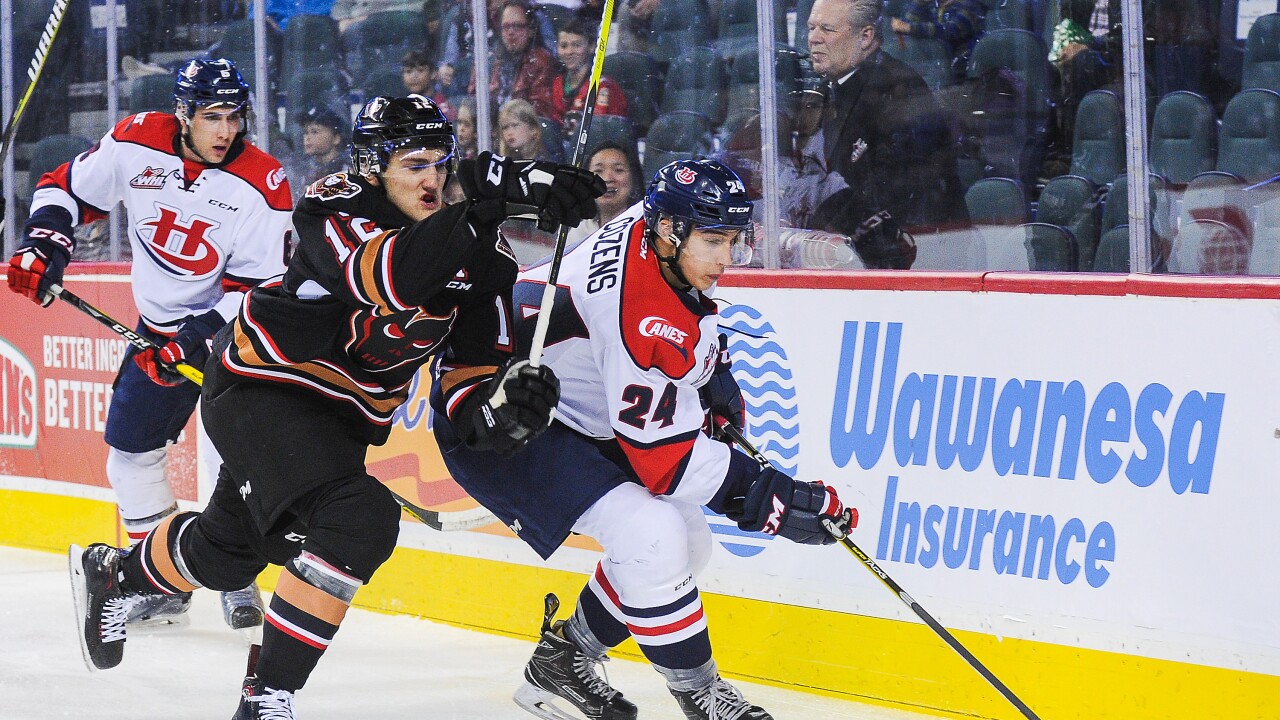 BUFFALO, N.Y. (WKBW) — On Tuesday in Toronto, the Buffalo Sabres learned they'll own the No. 7 pick at the upcoming 2019 NHL Draft on June 21 in Vancouver.

Despite having the fifth best odds at landing the No. 1 pick and a 26.1% chance a top-three pick the Sabres slid down two spots in the draft order.

2019 becomes the seventh straight season the Sabres own a top ten pick.

As for the pick the Sabres acquired from San Jose, that won't be determined until the Sharks season comes to an end.

Here's how the top ten played out: