Bove: Housley -- the perfect fit for the Sabres 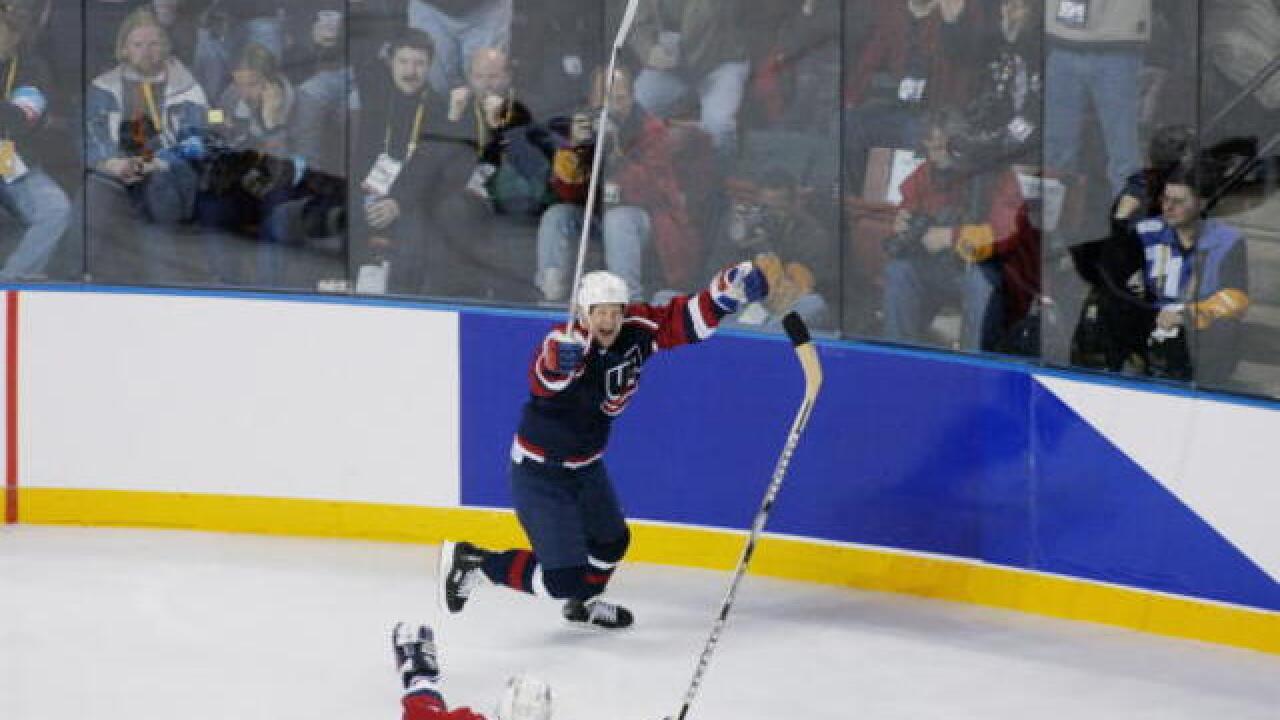 Wowie, the Buffalo Sabres have hired Phil Housley! After nearly two months without a bench boss, the Sabres announced on Thursday that Housley has been named the 18th head coach in franchise history.

His name will surely sound familiar to Sabres fans -- he started his Hall of Fame career in Buffalo and spent eight seasons in Western New York.

"Based on his experience as a player and coach, we think Phil is uniquely qualified to be our head coach and to help us achieve our organizational goals,” said Sabres General Manager Jason Botterill. “His approach to the game aligns with the way we envision our hockey team playing and we're excited to see where his leadership will take us in the future."

Housley, 53, has spent the last four years as an assistant coach with the Nashville Predators. This will be his first head coaching job in the NHL.

Housley is known as a defensive specialist, and if you ever watched him play that won't come as a surprise. While in Nashville, Housley essentially ran the Predators defense -- a group that led them to Game 6 of the Stanley Cup Final earlier this week.

It's amazing how quick Housley has climbed the coaching ranks. A few years ago he was coaching high school hockey in his native Minnesota. Now, he's one of 31 head coaches in the NHL.

Housley's biggest criticism is that he doesn't have the desired head coaching experience. That didn't seem to bother his former players in Nashville, who credit Housley with shaping them on and off the ice.

"Learning from a guy who is in the hall of fame and is not too far removed from his playing days and the way he played, the success he had, it's so easy to learn and listen from a guy like that," Predators defenseman Ryan Ellis told 7ABC during the Stanley Cup Finals."He sees the game a lot of the way our D see it and the way the game is played now and he gets it.

The praise isn't necessarily a surprise. Rarely do players say anything that isn't positive about their coaches. But something about this was different.

"He's so much fun to be around and he never takes anything too seriously, he can always have a smile on his face and laugh with the guys and try to joke around," Predators defenseman Mattias Ekholm added. "Even though the playoffs are for sure a serious situation and what have you, you've gotta be able to have fun and enjoy the situation too."

I asked Ryan Ellis about Phil Housley a few weeks ago. I'm sure #Sabres fans will like what he had to say @WKBW pic.twitter.com/ldZE7R3IJC

Aside from his time in Smashville, Housley has coached several teams for USA Hockey, including his time as the head coach for the 2013 Under-20 Junior team that won gold. Somewhere Jake McCabe is singing "Reunited and it feels so good."

At the end of the day, it's a pretty natural fit. He specializes in defense and that's an area where the Sabres desperately need to improve.

Buffalo doesn't have the talent the Predators do on the blue line, but if Housley can get the half the production out of his new team as he did in Nashville, the Sabres' postseason drought may be coming to an end sooner rather than later.