No fans would likely mean no Buffalo Bisons season in 2020 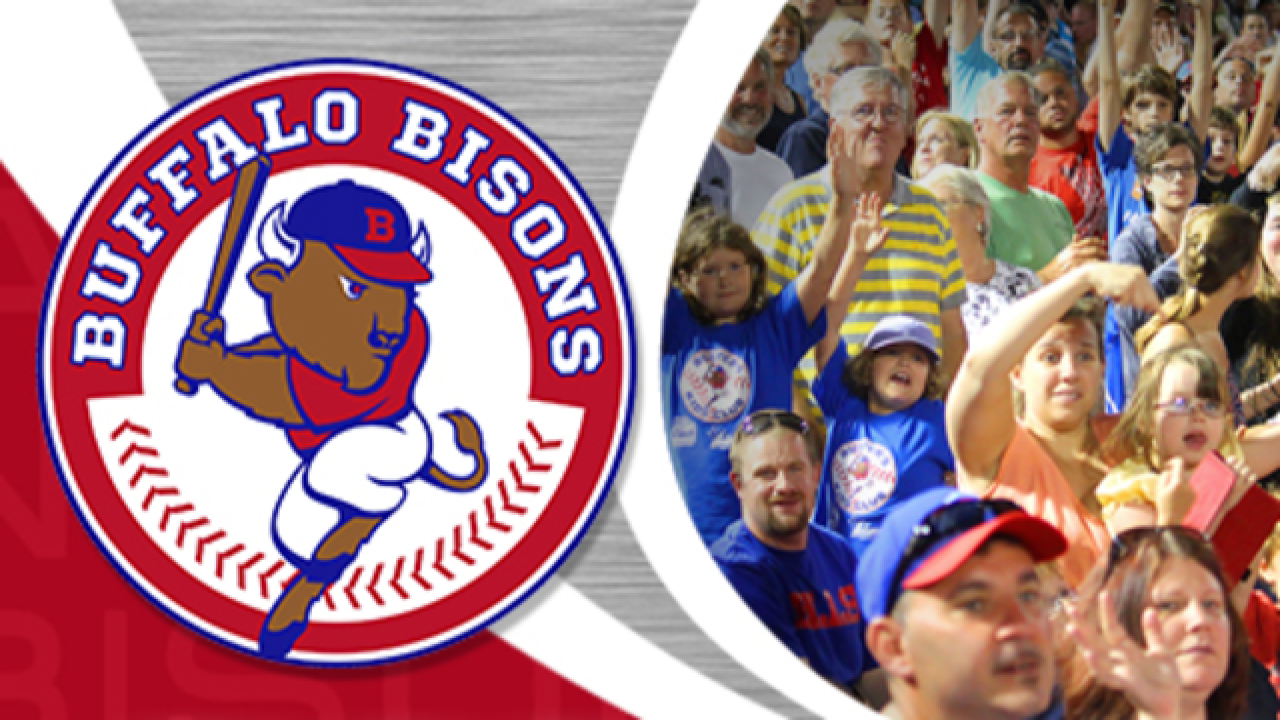 BUFFALO, N.Y. [WKBW] — Unlike major professional sports leagues, minor league baseball can't fall back on a massive TV deal to generate revenue. In fact, without a league-wide television contract, it doesn't make sense for MiLB teams like the Buffalo Bisons to play in 2020 unless fans can be at the ballpark.

"We rely on people in the seats and at Sahlen Field," President of Rich Baseball Operations Mike Buczkowski said. "Financially for minor league baseball playing at empty stadiums does not help and in fact, it would make things worse because you would still need to have safety protocols in place for the players, and travel, and all the things you could imagine from just a player standpoint that we would have to do."

Buczkowski said he's still hopeful the season can be salvaged but said the 2020 outlook for the Bisons depends on what happens at the Major League level.

"The decisions will first be made by Major League Baseball and then somewhere at some point there will be a decision made about whether the Minor League seasons will go forward or not."

If the Bisons can return to Sahlen Field this season, they're planning to hold some of their more popular promotions and games, like Star Wars night, later in the summer.

“We’re not on Plan B anymore, we’re on Plan X, Y, & Z, and we’ve started to move our more popular events that maybe already would’ve happened or would’ve happened in June to later in the season," Buczkowski added. "So we’re keeping our fingers crossed, we’re hopeful ."