Wolfpack will play for a state title on Nov. 29th 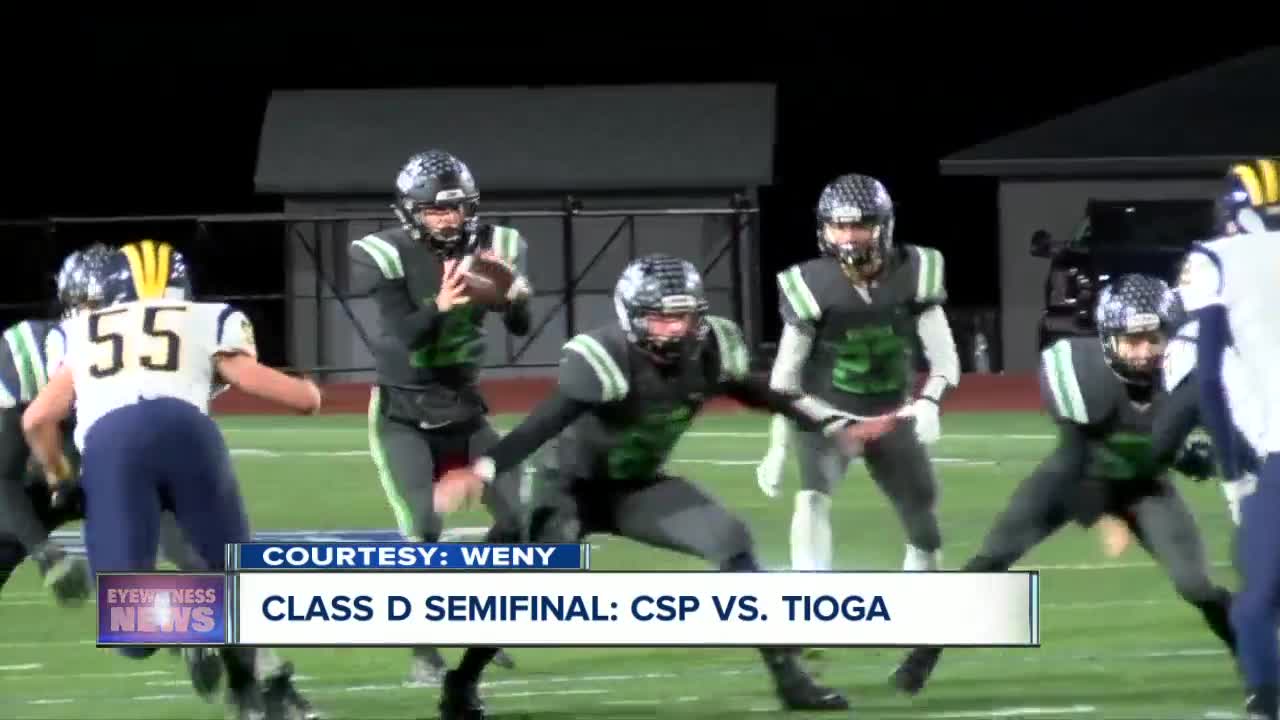 10-1. Going back to the Dome. pic.twitter.com/HNVEB3nRpd

The Wolfpack trailed 27-13 at halftime but came out with a bang in the second half, keeping Tioga off the board and taking the lead for good in the 4th quarter.

CSP won the program's first ever state championship last season with a win over Moriah. Coincidentally, the Wolfpack will have to beat Moriah once again to win a state championship. The Vikings won their state semifinal game Friday night as well.