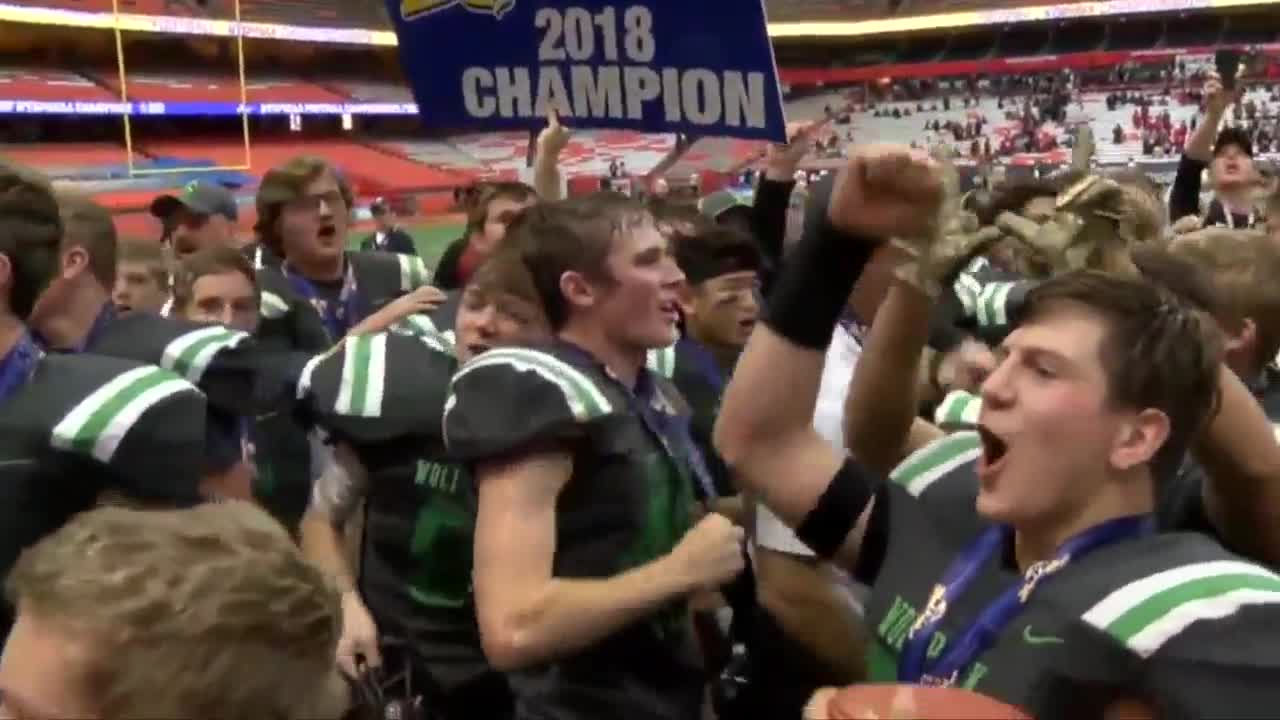 BUFFALO, N.Y. (WKBW) — For the second straight year, the CSP football team will be playing for a NYSPHSAA Class D State Championship.

After graduating 20 players from last year's championship team, the Wolfpack had to rebuild on both sides of the ball. Despite the big turnover, the team had just one loss during the regular season and were able to avenge that loss with a win over Franklinville-Ellicottville in the Section VI Class D final.

CSP will play Moriah, a team they're familiar with. The Wolfpack topped the Vikings in last year's state championship game. Kickoff is scheduled for Friday 12 p.m.