Oats signs extension to stay with UB through 2024 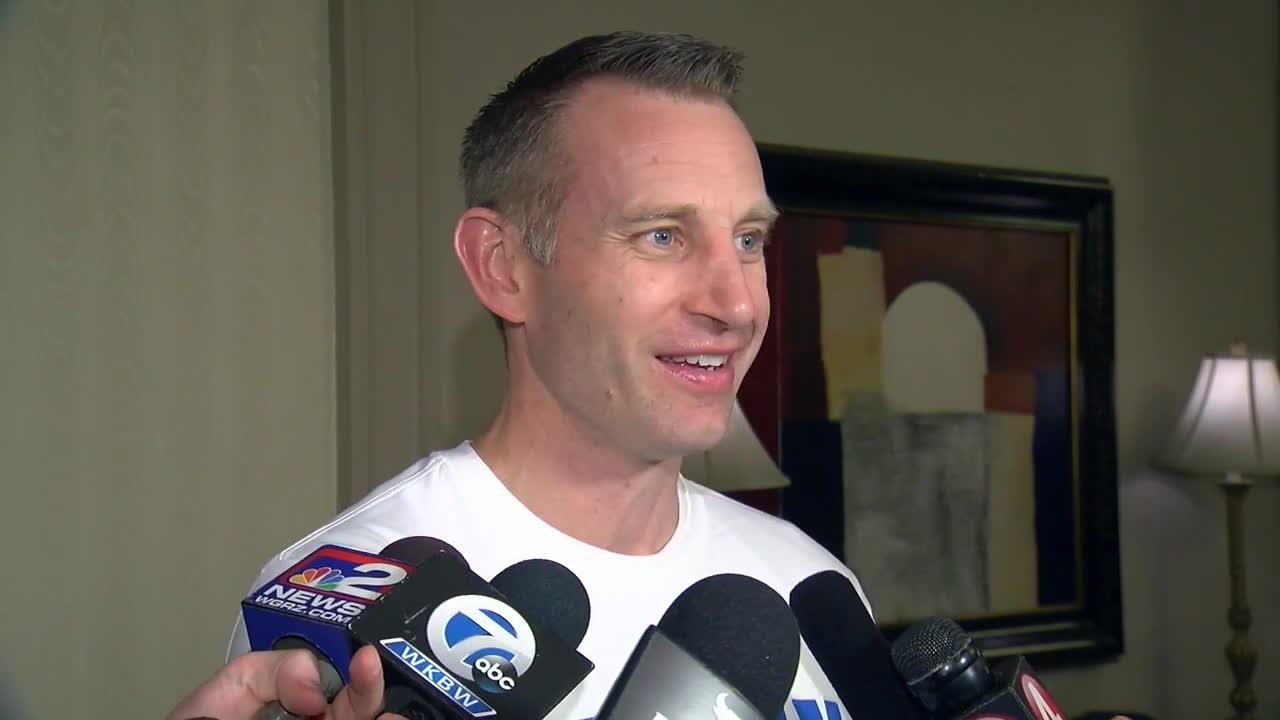 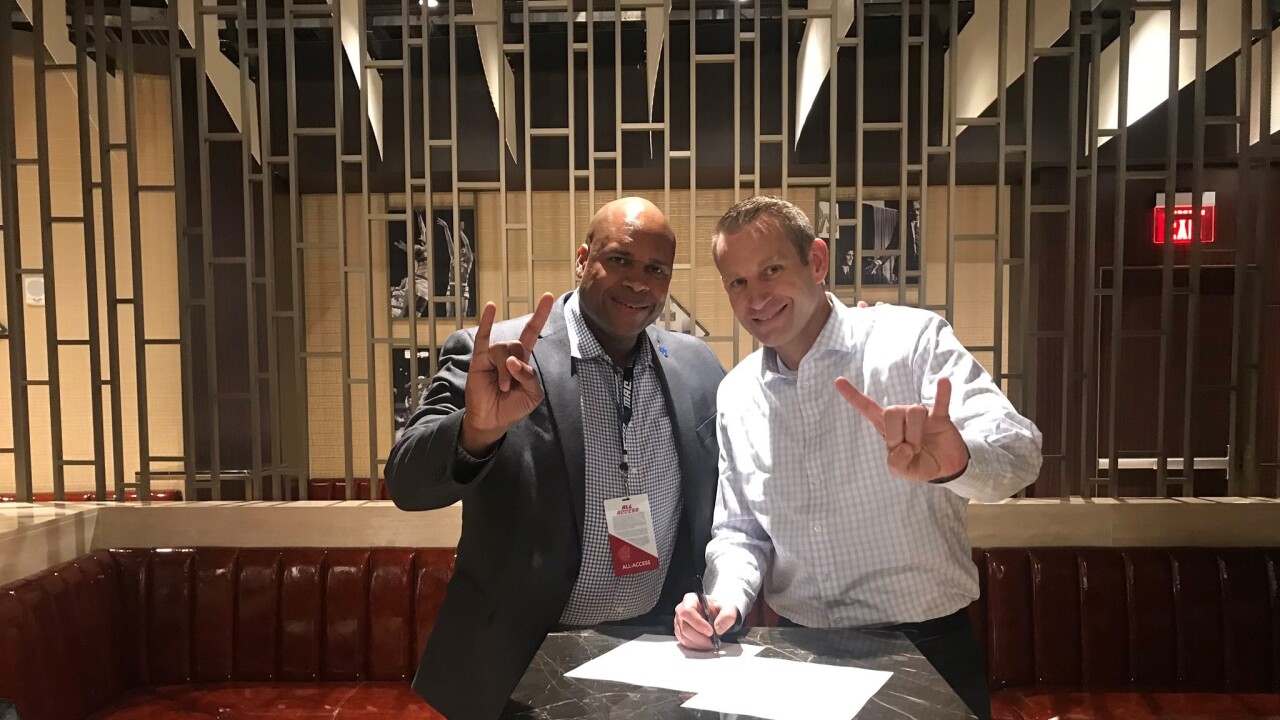 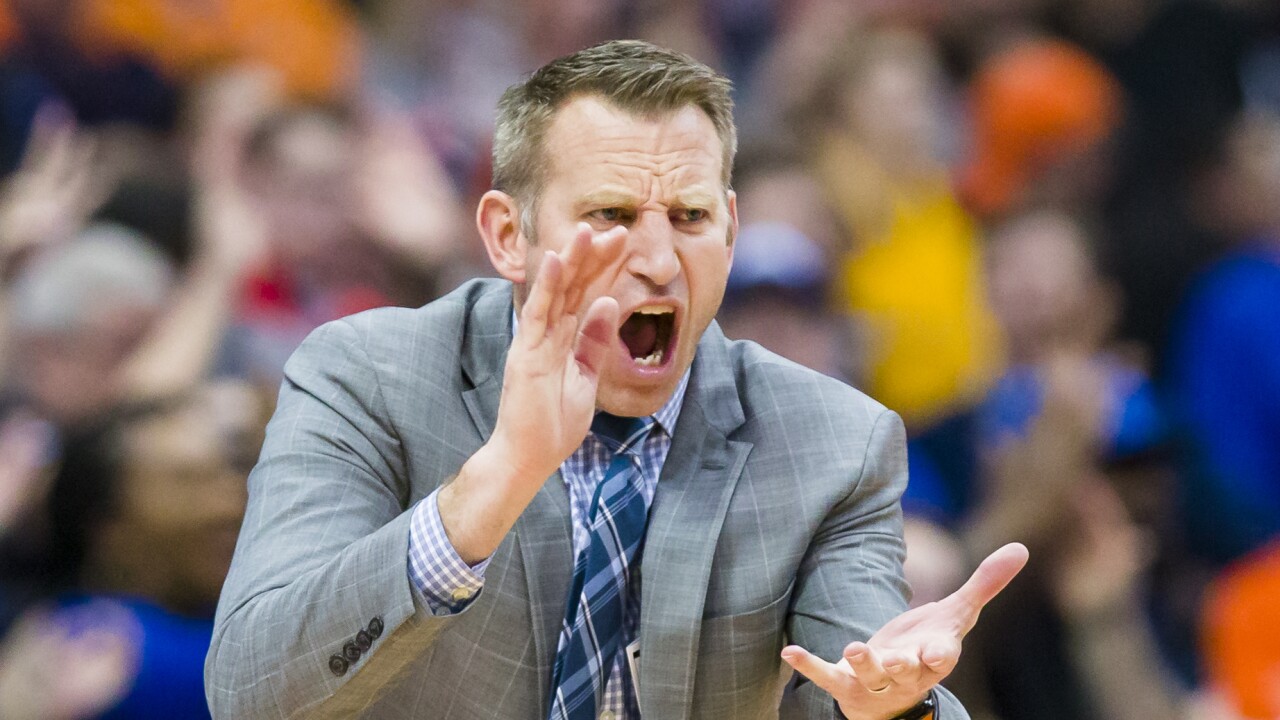 On Thursday the team announced Oats has agreed to a five-year extension with the Bulls, keeping the coach under contract through 2024.

My man @nate_oats and I signing an important contract after today’s #MACtion win!! Excited to work with him for a long time!! #UBLegendary #GoBulls pic.twitter.com/vUlw5vUdBe

Oats was hired as an assistant under Bobby Hurley and was then named head coach in 2016 once Hurley left for Arizona State.

This year, Oats has led the Bulls to their best season in program history with a 29-3 record.

Oats signed his new deal following UB's 82-46 win over Akron in the MAC tournament quarterfinals. Oats is expected to meet with reporters Thursday evening to discuss his decision to stay in Buffalo.

According to the program, the contract makes Oats the highest paid coach in the MAC. He will receive $837,000 per year.