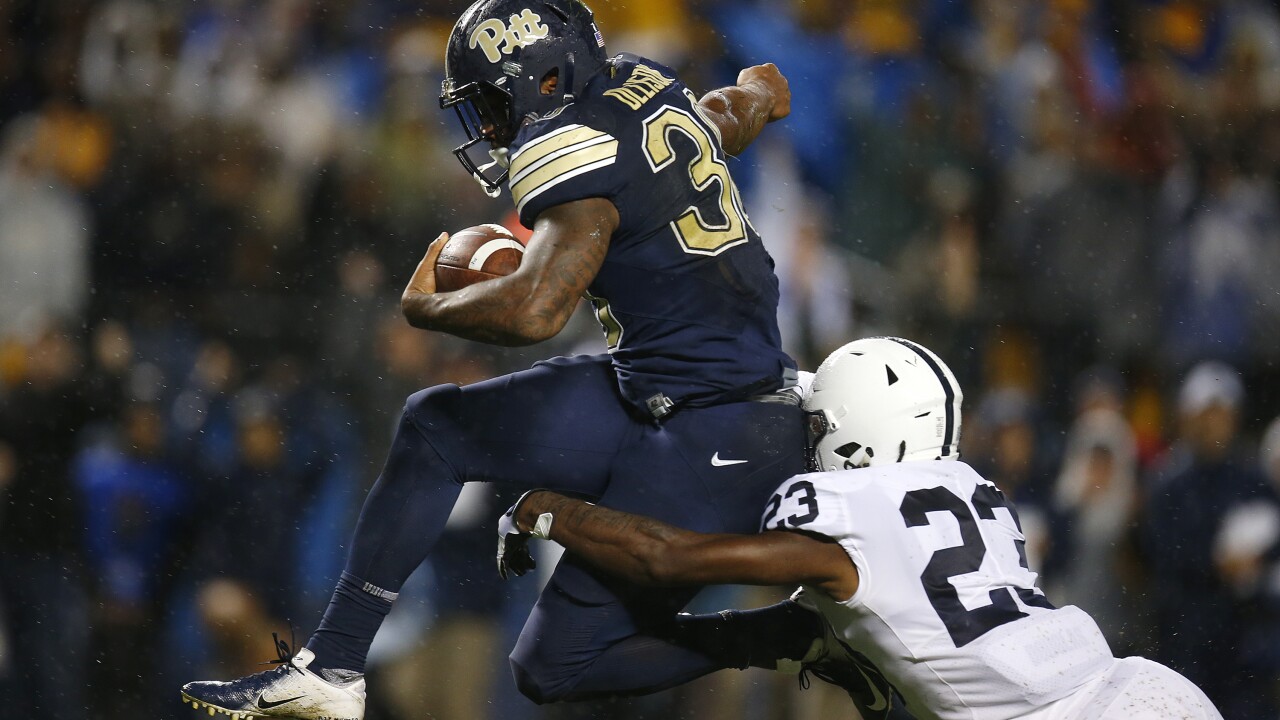 On Saturday, the former standout from Canisius High School and the University of Pittsburgh was selected by the Falcons in the fifth round of the NFL Draft with the 152nd pick.

During his four years with Pitt, Ollison rushed for 2,859 yards and scored 29 touchdowns. Ollison added 50 receptions for 375 yards and three touchdowns while in college.

While with Canisius, Ollison led the Crusaders to consecutive Monsignor Martin championships.