'MACtion' is back, plan approved by Mid-American Conference to resume football 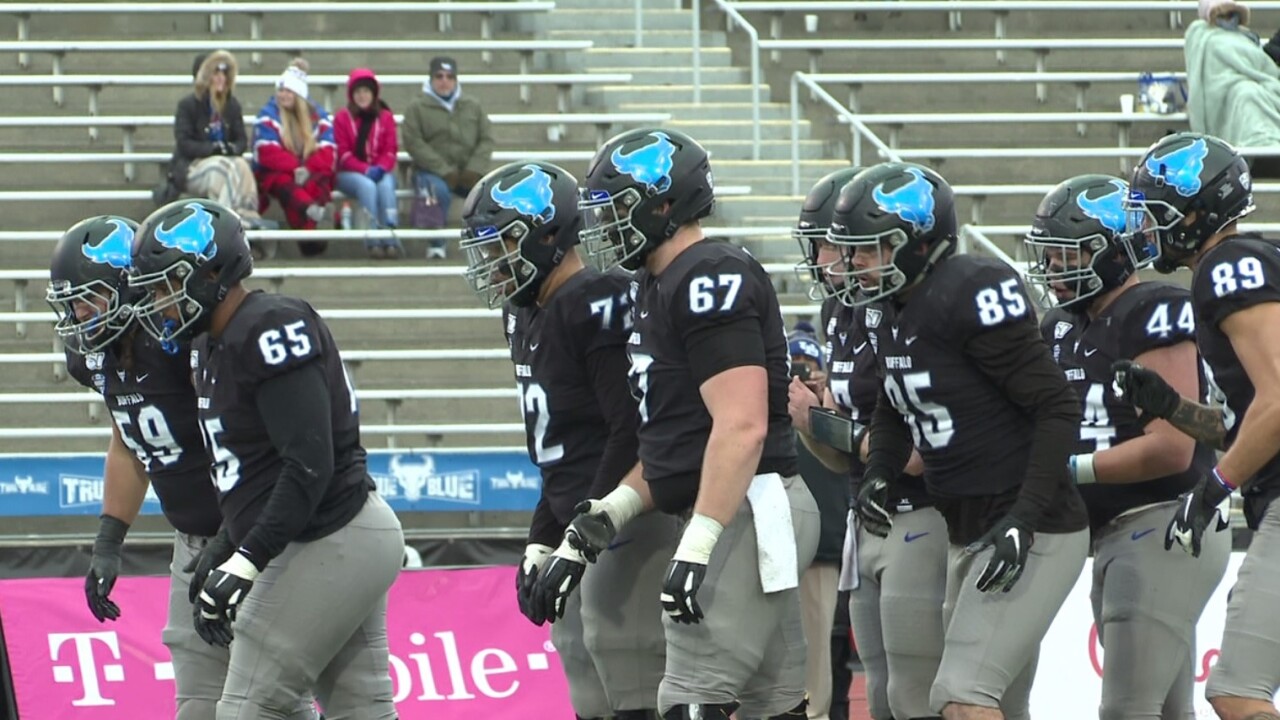 BUFFALO, N.Y. (WKBW) — The Mid-American Conference presidents and chancellors have agreed on a plan to resume football on November 4.

The MAC will play a six-game conference only schedule which will begin November 4 and conclude December 18 or 19 with the MAC Football Championship game. A full schedule will be released at a later date, according to the conference.

The University at Buffalo says subject to the approval of the New York State Department of Health it will move forward with the plan and will focus on rigorous testing and screening of members of the football team.

MAC approves plan to resume football; UB to restart its football program upon approval by NYS Department of Health https://t.co/U7Eu8NyYB8

"According to the MAC plan, student-athletes will begin on-campus antigen testing on October 5th and will be tested four times per week," UB said in a release. "In addition, the plan includes well-defined reclamation protocol for student-athletes who test positive as it pertains to cardiac screening."

UB says as the season resumes it will closely follow New York State and Erie County Department of Health guidelines and protocols.

"Individual universities within the conference may suspend the return to competition on a week-to-week basis if the institutions or their scheduled opponents are experiencing significant viral spread among players and staff or within the broader university community," a release states.

On August 8 the MAC postponed all of its scheduled fall sports due to concerns surrounding the COVID-19 pandemic.

You can read a full release from the MAC here.