Mobley's deal is a summer league contract only 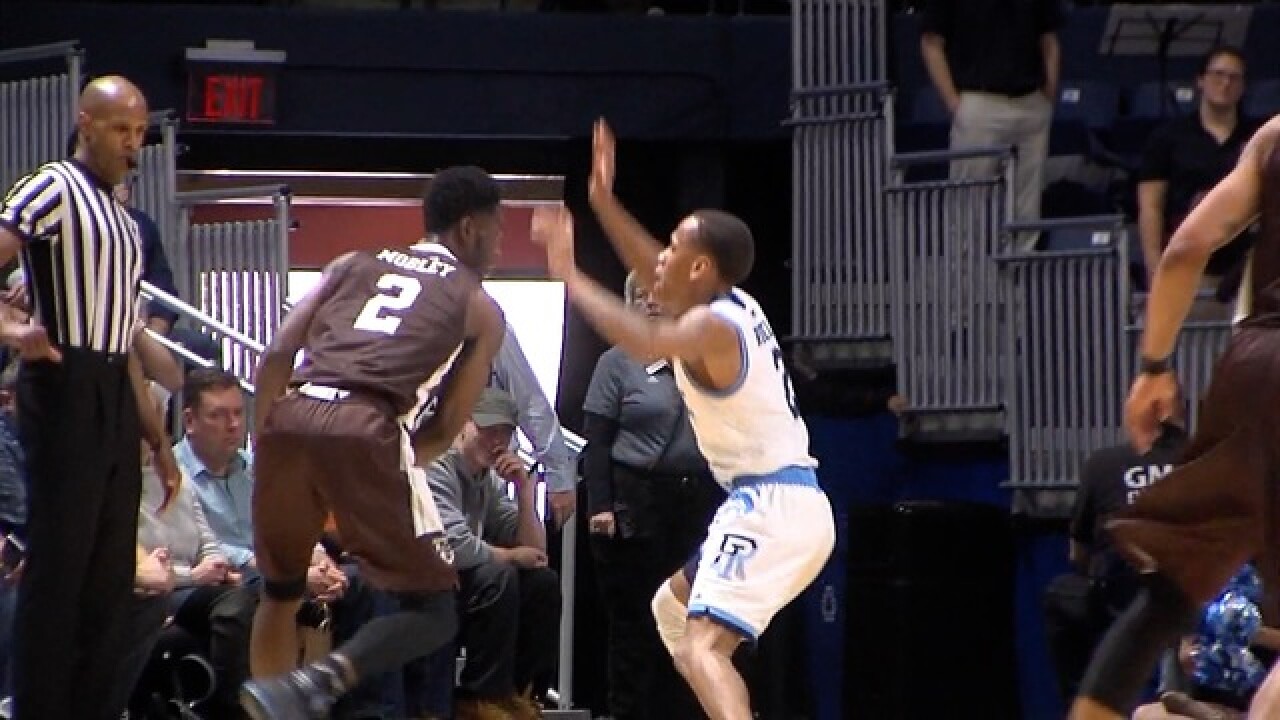 After going undrafted in the 2018 NBA Draft, former St. Bonaventure guard Matt Mobley is getting a shot.

Mobley has signed a summer league contract with the Utah Jazz of the NBA. It's a summer league deal only and will participate in league play when it takes place in July. Utah was one of six teams Mobley worked out for ahead of the NBA Draft.

During his senior season with the Bonnies, Mobley averaged 18 points, five rebounds and nearly three assists a game. He set a school record with 105 three-pointers and set an A-10 record with nine three-pointers in a conference tournament win.

Mobley's teammate, Jaylen Adams, is also headed to the NBA after signing a two-way contract with the Atlanta Hawks.