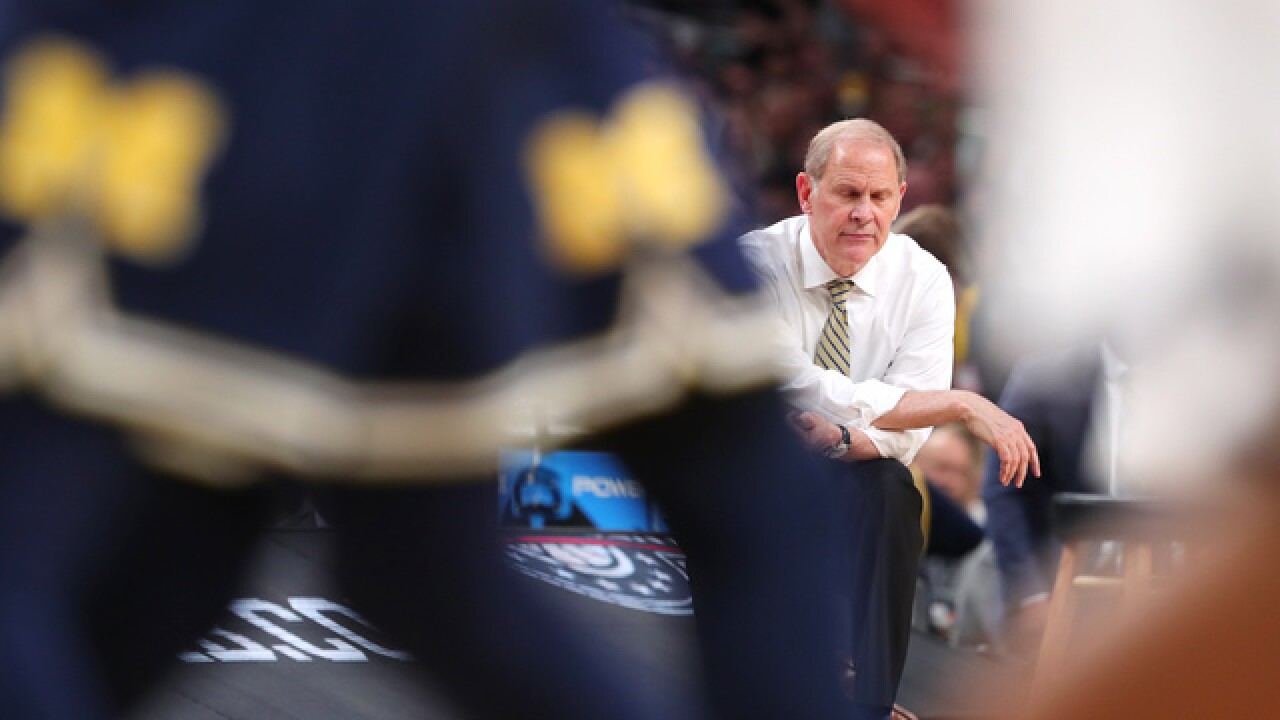 Copyright 2018 Scripps Media, Inc. All rights reserved. This material may not be published, broadcast, rewritten, or redistributed.
Tom Pennington
<p>SAN ANTONIO, TX - APRIL 02: Head coach John Beilein of the Michigan Wolverines reacts against the Villanova Wildcats in the second half during the 2018 NCAA Men's Final Four National Championship game at the Alamodome on April 2, 2018 in San Antonio, Texas. (Photo by Tom Pennington/Getty Images)</p>

After an incredible year, John Belien’s season has come to an end. On Monday Beilein and Michigan fell in the NCAA national championship game, falling to Villanova 79-62.

Donte DiVincenzo led the way for the Wildcats with 31 points, while Muhammad-Ali Abdur-Rahkman has 23 for Michigan.

A native of Burt, NY, Beilein has appeared in two championship games along with an elite eight appearance in his 11 seasons with Michigan. For Villanova, this is their second national title in three seasons.