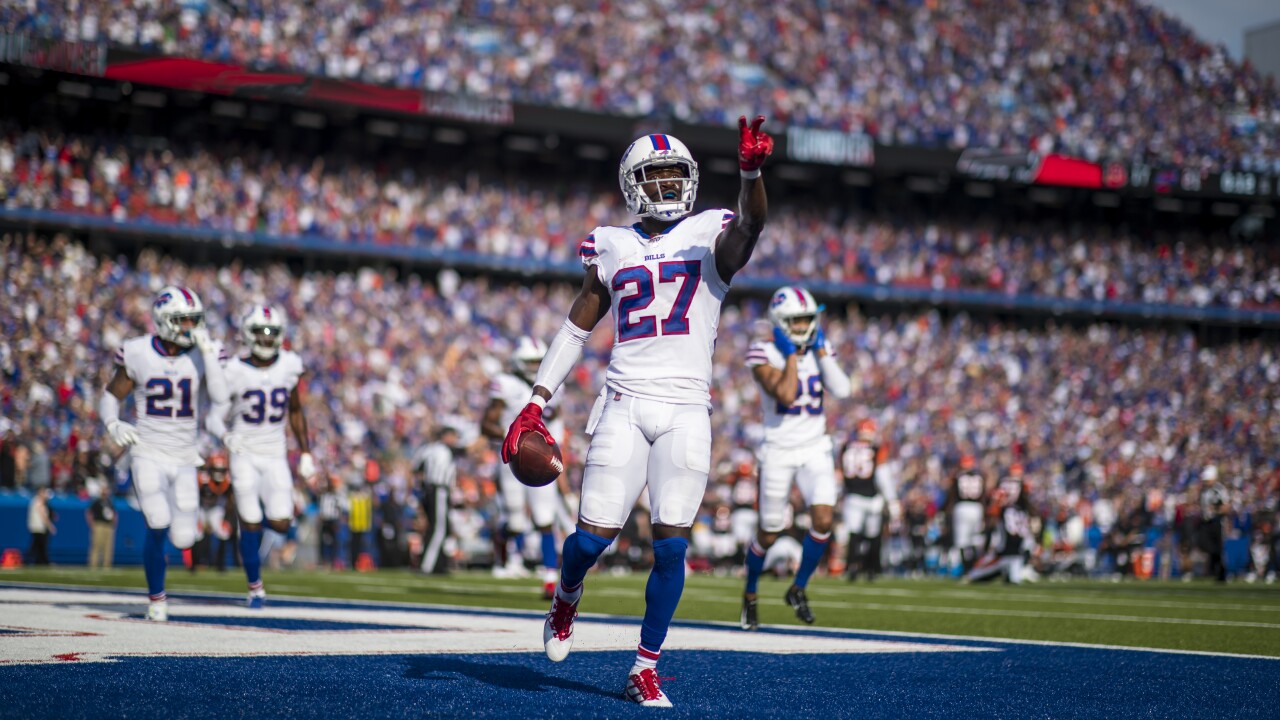 ORCHARD PARK, N.Y. (WKBW) — Are you ready for some football? Before the Bills week four matchup with the Patriots our sports team gives their predictions.

Could it have been drawn up any better? Both the Bills and Patriots are 3-0 and the week four matchup is shaping up to be one of the most anticipated home games in recent memory.

The question for Bills fans is simple — is this Bills team a contender or pretender?

Let me be the first to tell you, don’t base everything off one game. All week the players have played it off like just another week four matchup. And while that’s certainly not the case with the fan base, there is some truth to it. A win against New England won’t make the season and a loss against the Patriots won’t make 2019 a lost cause.

While the Bills start is promising, they need to prove to me they can win these types of games before I give them the edge. I’m expecting the Bills defense to keep Brady in check but the Patriots defense to give Josh Allen perhaps his toughest test to date.

Right now, the Bills offense is better than last season but it's still a work in progress. That could prove to be a problem this weekend when the Patriots come to town. Josh Allen and company will be going up against a defense that has yet to allow a single offensive touchdown this season - that doesn't bode well for a unit that's still working out some kinks led by a QB that still sometimes makes poor decisions with the ball. I do think the Bills are going to give the Patriots offense some issues but the pass defense needs to be on their game and try and stop a unit that ranks second in the league in passing. If Josh Allen makes smarter decisions and protects the football and the defense shuts down Edelman, Dorsett and company, then the Bills could be in good shape but I don't see them pulling this off.

This decade, the Patriots are 8-1 when playing in Buffalo so the odds aren't in their favor.

Do I hope my prediction is wrong? For Bills Mafia, yep.

Yes, the Bills are 3-0 and it's their best start in eight seasons. Yes, they've mounted two fourth quarter comebacks and shown heart and grit in all three wins. But look at who they've played against:

The Jets aren't that far along in a rebuild despite adding some pieces in free agency, the Giants were one of the worst teams in the league last season, and the Bengals have been on the decline for several years and have a new head coach. Those three teams are a combined 1-8 this year.

The strength of this Bills team is its defense. They're fifth in the league in yards allowed per game, just shy of 300. The top team? The New England Patriots. And they aren't allowing 200 yards a game. The Bills can't just play like a top-five defense. They need to be the best defense in football to have a shot at beating New England.

Even if the offense doesn't turn the ball over for the whole game and the defense does its part, it might still not be enough. It's weird to think that a Belichick-Brady squad's best feature is its defense. Both defensive units will have their moments.