'The Point After' and 'Leading the Charge:' Here's how the 7ABC sports team has you covered this football season 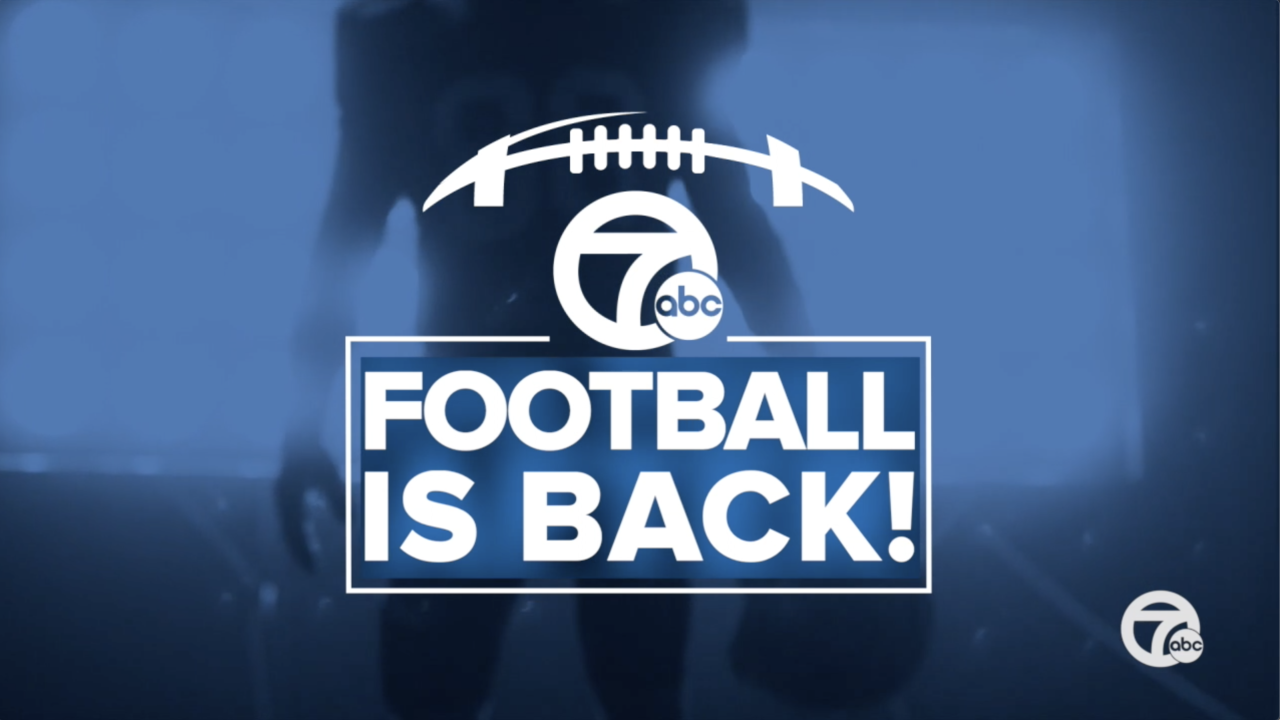 BUFFALO, N.Y. (WKBW) — This football season, the 7 Eyewitness News sports team has you covered with two new shows to help you break down the Bills' most recent matchup and celebrate what it means to be a Bills fan in Western New York.

It all kicks off on Friday, September 11, with Leading the Charge. The weekly fan-focused show will air Fridays at 7:30 p.m. on 7ABC. Sports director Matt Bové and the 7 Eyewitness News sports team will get you hyped for gameday with interviews from players and the coaching staff. We'll show you how Bills fans around Western New York and beyond celebrate the team. And of course, Matt, Jenna and Adam will have their score predictions for gameday.

Monday, September 14, The Point After debuts at 7 p.m. on 7ABC. Sports director Matt Bové and the 7 Eyewitness News sports team will be joined by an expert panel including:

Every Monday on The Point After, the panel will break down the biggest storylines from the game and update you on where the Bills stand when it comes to next week's matchup, the AFC East, and the (hopefully short) injury report.

So remember, it's The Point After Mondays at 7 p.m. and Leading the Charge Fridays at 7:30 p.m. on 7ABC, all season long.