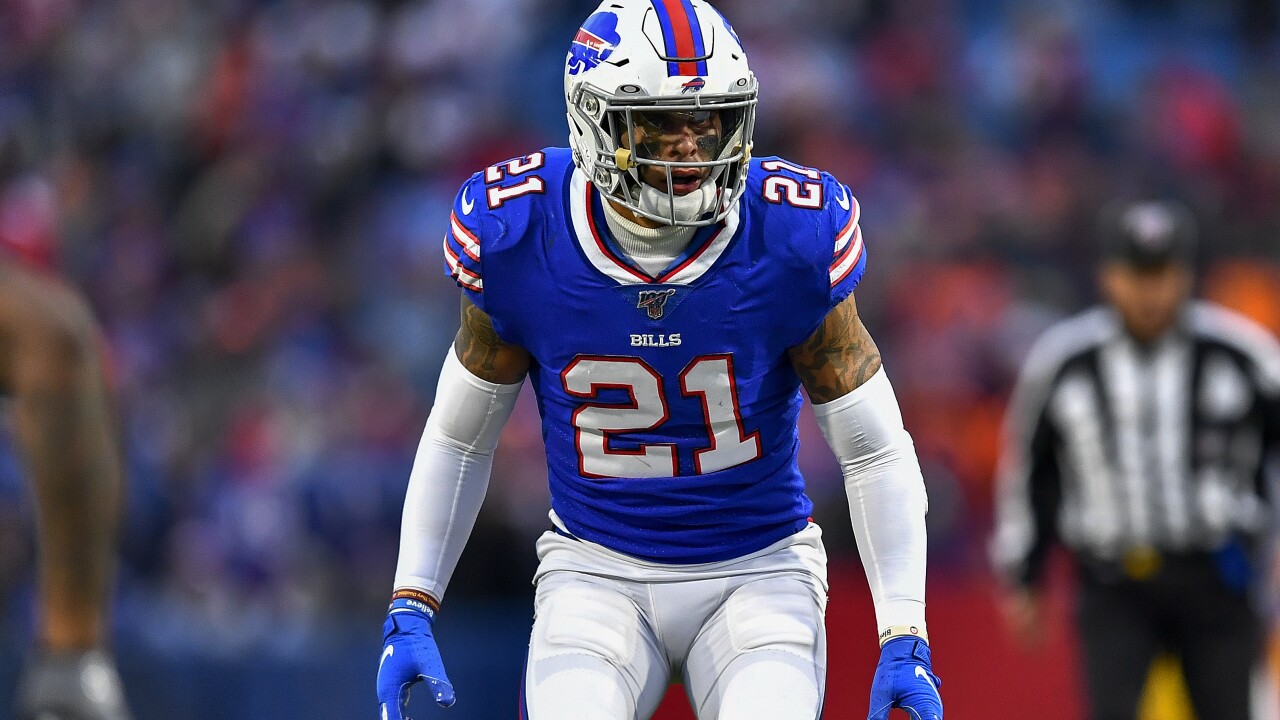 BUFFALO, N.Y. (WKBW) — The Buffalo Bills continue to make moves on the defensive side of the ball, this time reportedly locking up a safety for at least a few more years.

According to Jeremy Fowler of ESPN, the Bills have reached a two-year extension with Jordan Poyer, through 2022.

Ian Rapoport from NFL added to the initial report, saying the deal is worth $20.5M.

Poyer has been with the Bills since 2017 and was entering the final year of his contract. In three seasons with the Bills Poyer has over 400 combined tackles, five sacks, and eleven interceptions.