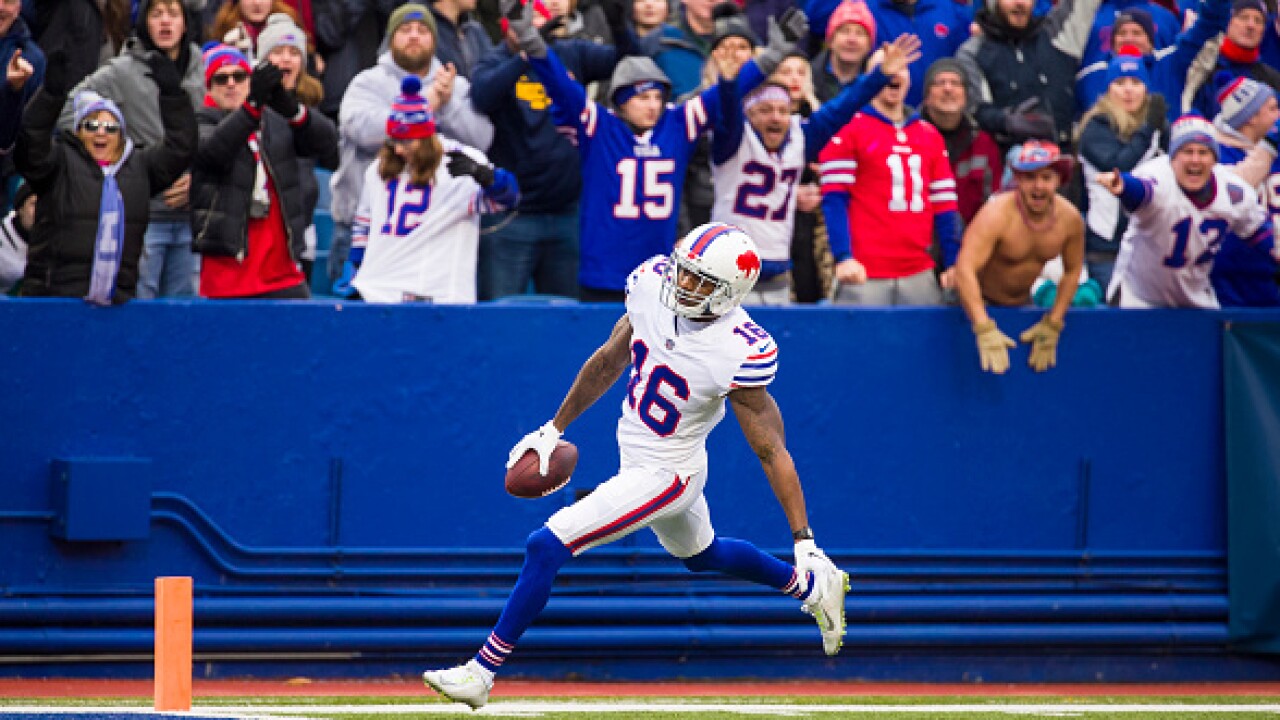 ORCHARD PARK, N.Y. (WKBW) — The Buffalo Bills have re-signed wide receiver Robert Foster and CB Levi Wallace, while exercising the option on offensive lineman Spencer Long, according to a report.

The Bills have exercised the 2020 option year on veteran OL Spencer Long, per source.

Foster, 25, appeared in 26 games for the Bills over the last two seasons, receiving three touchdowns in 2018.

Wallace, 24, appeared in 23 games for the Bills over the last two seasons, and recorded two interceptions in 2019.

Long, 29, appeared in 14 games for the Bills last season after playing 53 games with the Washington Redskins and New York Jets from 2014-2018.