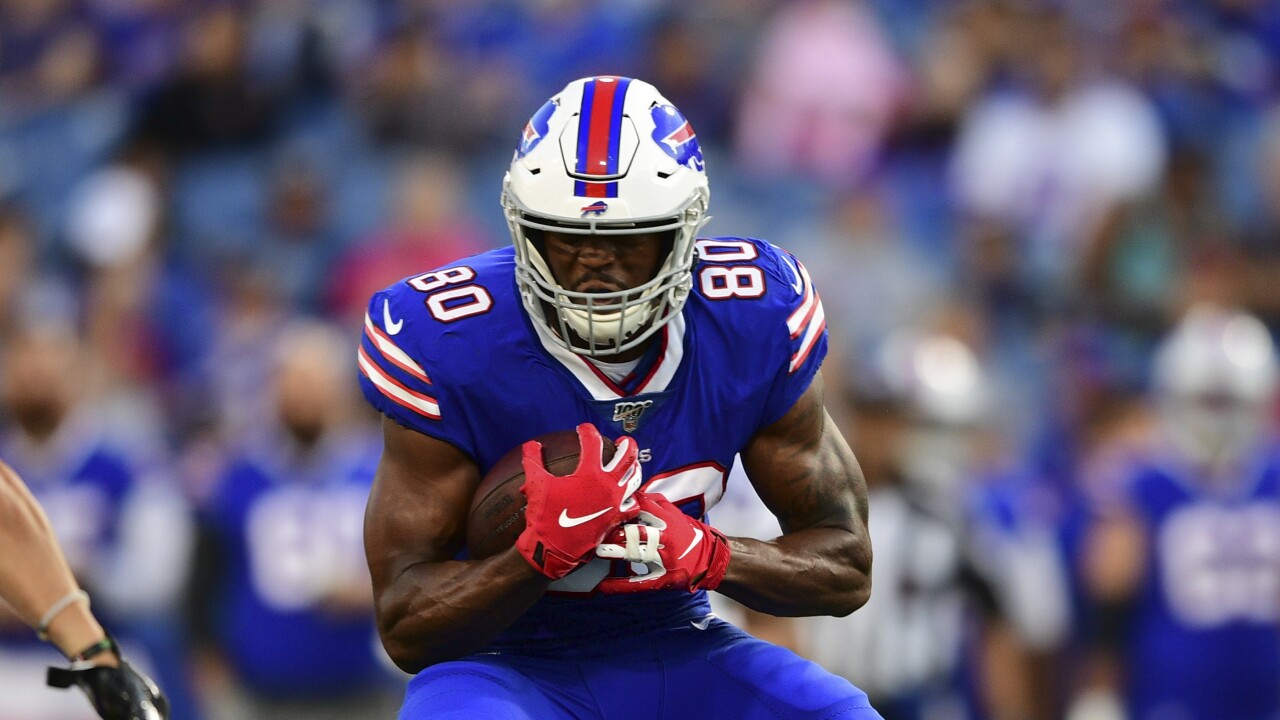 According to ESPN's Field Yates, the Bills have re-signed tight end Jason Croom to a one-year extension.

Croom is coming off a season where was placed on injured reserve after sitting out all of training camp and the preseason. He joined the Bills back in 2017 and spent most of that season on the practice squad. The next year he led all Bills tight ends with 22 passes for 259 yards and a touchdown. He's currently one of six tight ends on the Bills roster.

NFL free agency is scheduled to begin on Wednesday.