POLL: Who's your MVP for the Buffalo Bills' week one win versus the New York Jets? 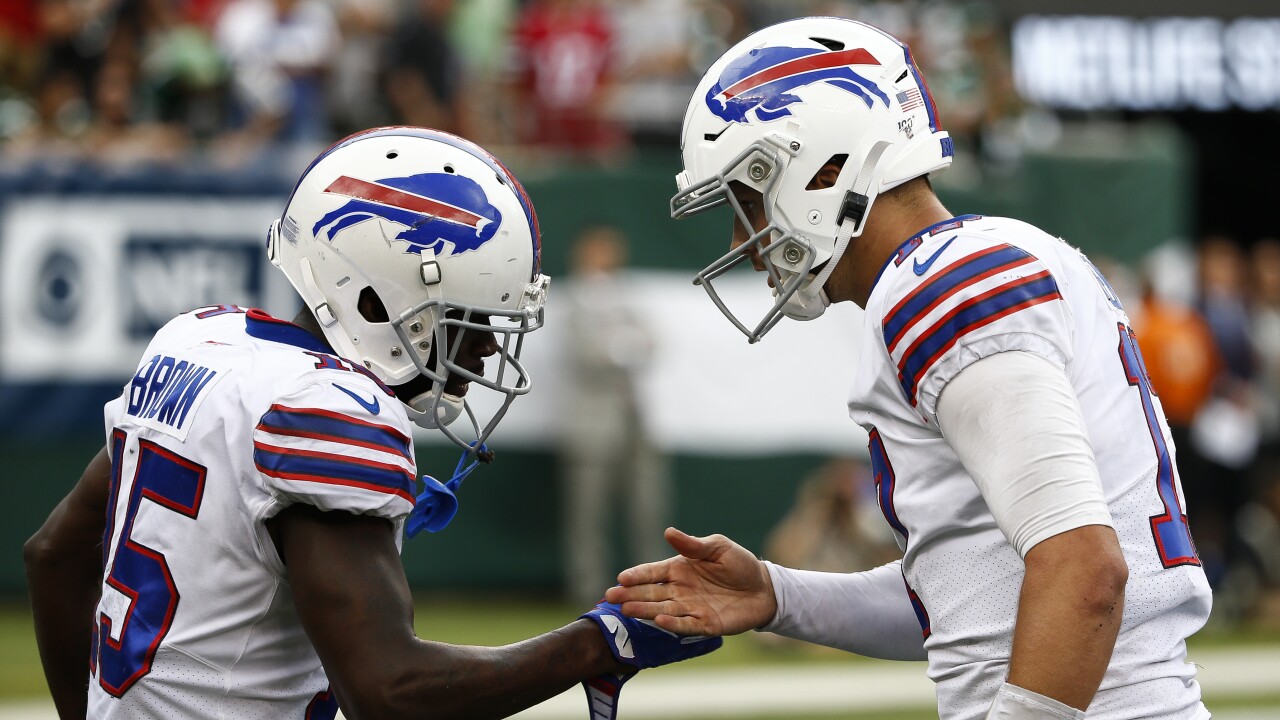 The Bills rolled out of New Jersey with a one-point victory on Sunday. The team came back from a 16-0 deficit to defeat AFC East division rivals, the New York Jets, 17-16.

Bills QB Josh Allen had a rough start, but his fourth quarter performance kept the team in the game until a big-time TD throw to wideout John Brown gave the Bills their first lead. Meanwhile, Bills second-year linebacker Tremaine Edmunds and the rest of the team's defense played a tight game straight through. But one component to the 17-16 win can't be ignored-- Jets kicker Kaare Vedvik missed a PAT and a field goal in his NFL debut. According to ESPN, he has since been released.