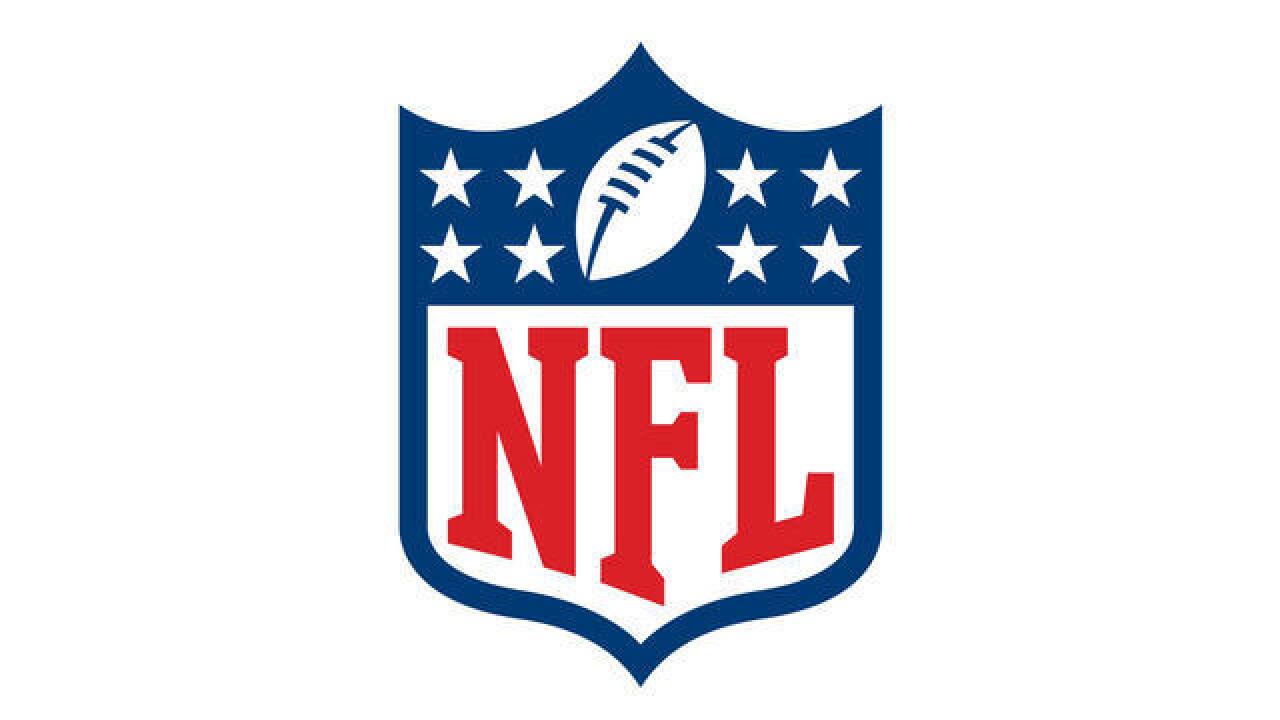 BUFFALO, N.Y. (WKBW) — NFL Players, through their team representatives, have approved the league's new collective bargaining agreement. Within the next three years, the league will add a 17th regular season game and a seventh team to the playoff field in each conference.

The additional regular season game will replace a preseason game, of which there will soon only be three. That change can be implemented anytime between 2021 and 2023. The additional playoff team will lead to only the top team in each conference getting a bye week.

In exchange, according to Adam Schefter, the players will receive an increased share in revenue and there will be added benefits for former players. The bargaining agreement runs through the year 2030.