How the Buffalo Bills won Week 11 despite not playing 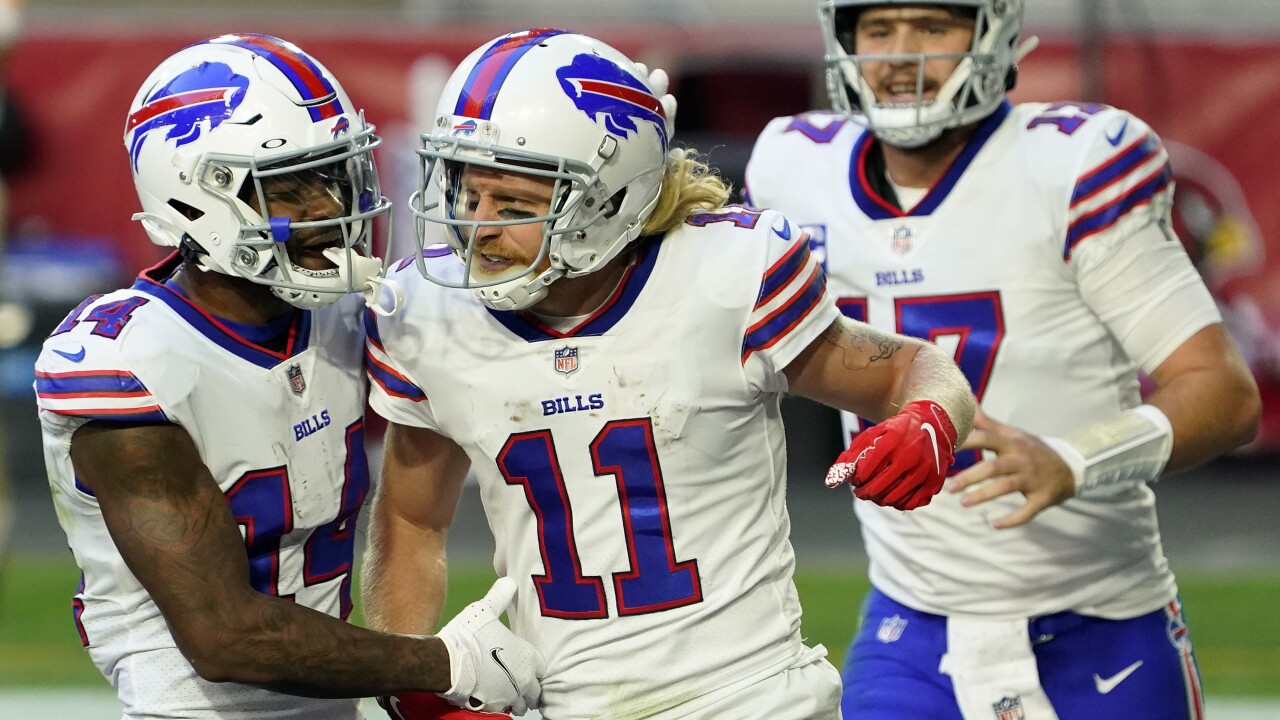 BUFFALO, N.Y. (WKBW) — The Buffalo Bills will go into the Thanksgiving holiday sitting alone at the top of the AFC East standings.

Right now the Bills hold a 7-3 record which is best in the AFC East and tied for third in the AFC, only behind the Pittsburgh Steelers at 10-0 and the Kansas City Chiefs at 9-1.

While the Bills did not play on Sunday, they still won Week 11.

The other three teams in the AFC East: Miami Dolphins, New England Patriots, and New York Jets, all lost on Sunday.

The Dolphins, who sit as Buffalo's biggest threat to win the AFC East lost on the road to the Denver Broncos by a 20-13 score, falling to 6-4 on the season.

The Patriots fell to 4-6 on the season after losing to the Houston Texans 27-20.

The Bills beat the Patriots at home in Week 8.

The New York Jets fell to 0-10 on the season and were officially eliminated from playoff contention, after losing to the Los Angeles Chargers 34-28.

The Bills beat the Jets both times this season.

The Bills take on the Los Angeles Chargers at home on Sunday.