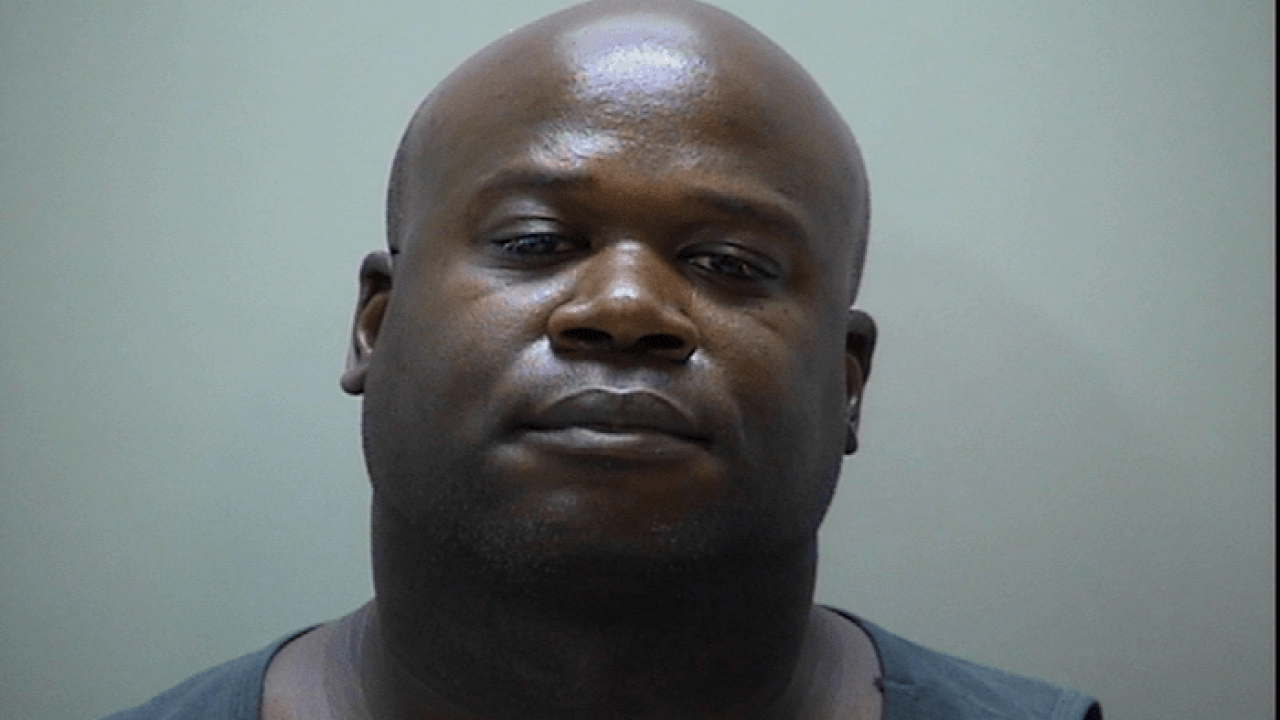 NASHVILLE, Tenn. (WTVF) — A Nashville Fire EMT was arrested overnight after pointing a handgun at teens who were prank door knocking.

This happened around 9:35 p.m. Thursday night in the area of Sydney Terrace near Brisbane Drive in Mt. Juliet.

Officers arrived to find a group of teens in the roadway. They say the teens were knocking loudly on doors and then running away. 43-year-old Jimmy Robinson, Jr. got into his car to look for the teens. When he located them, he then pulled out a gun, and ordered two of the five teens to get out of the vehicle they were in.

Robinson, who is a former Buffalo Bills player, was charged with two counts of Aggravated Assault. One teen was charged with trespassing onto Robinson's property and a 20-year-old James Davison was cited for Contributing to the Delinquency of a Minor.

“We are aware of the charges against EMT Jimmy Robinson Jr. He is assigned to alternate duty in a non-safety related role pending an internal investigation.

As part of our Civil Service process we will not be able to make a statement on his compliance or failure to comply with any of our OPGs because that could hamper further disciplinary procedures if warranted.

The arrest of EMT Robinson should not reflect on the other more than 1,200 personnel who serve the residents and visitors of Nashville 24/7/365 with pride.”