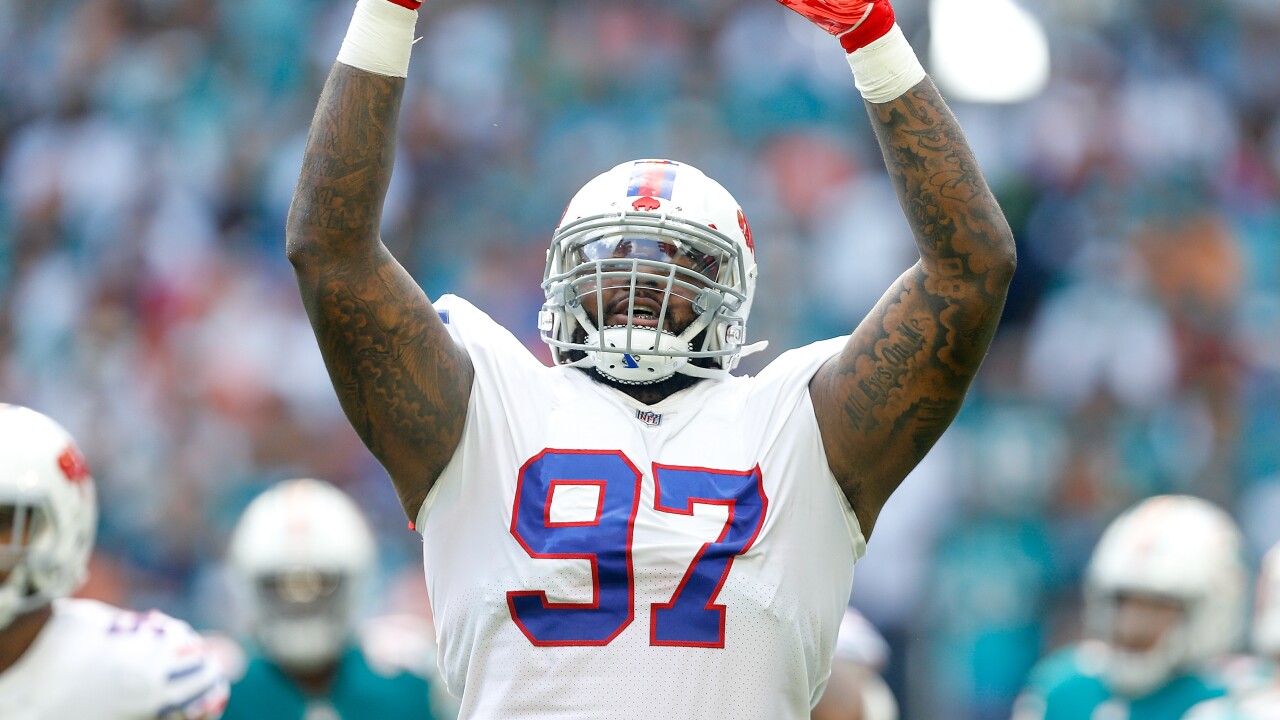 BUFFALO, N.Y. (WKBW) — According to Ian Rapoport of NFL Network, Defensive Tackle Jordan Phillips has signed a 3-year contract with the Arizona Cardinals.

Phillips became a fan favorite during his time with the Bills after he was claimed from the Dolphins in 2018. During the 2019 season, Phillips finished second among all defensive tackles with 9.5 sacks.

The terms of the deal have yet to be released.