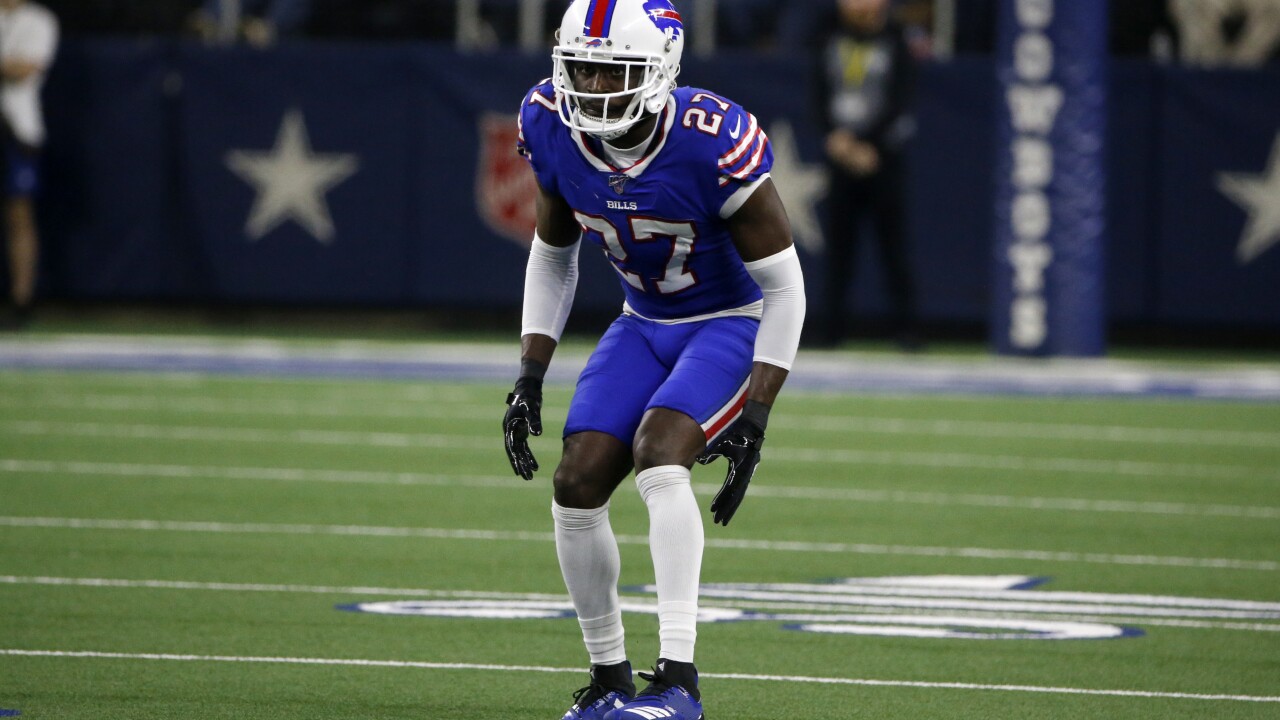 BUFFALO, N.Y. (WKBW) — It's not often that two All-Pro players go toe to toe. It's even rarer with stakes this high. But such is the case with Bills cornerback Tre'Davious White and Texans wide receiver De'Andre Hopkins.

Both Hopkins and White were named to the NFL's AP All-Pro first team on Friday. Hopkins has been widely regarded as one of the best receivers in the league for a few seasons. When the Texans played the Bills in 2018, Hopkins had five catches for 63 yards and a touchdown.

White's play this season (58 tackles, 6 interceptions) elevated him into the same conversation at cornerback. But White won't be alone at NRG Stadium on Saturday.

"Whenever he comes and aligns to the left side, I have to be on my best game," White said. "It's going to take all eleven of us to try to limit him because he's one of the best in the league."

"I'm still going at them. I'm just going to compete and play ball," Watson said. "If the coverages take me that way, I'm going to throw it that way. You have to give them respect and definitely pick your spots."

Cornerback Levi Wallace is listed as questionable for tomorrow's game. If Wallace can't go, Kevin Johnson would likely start opposite White. Johnson spent his first four years of his NFL career with the Texans.

"When [Hopkins] aligns the right side, Kevin has to be on his best game," White said. "We play total team defense."