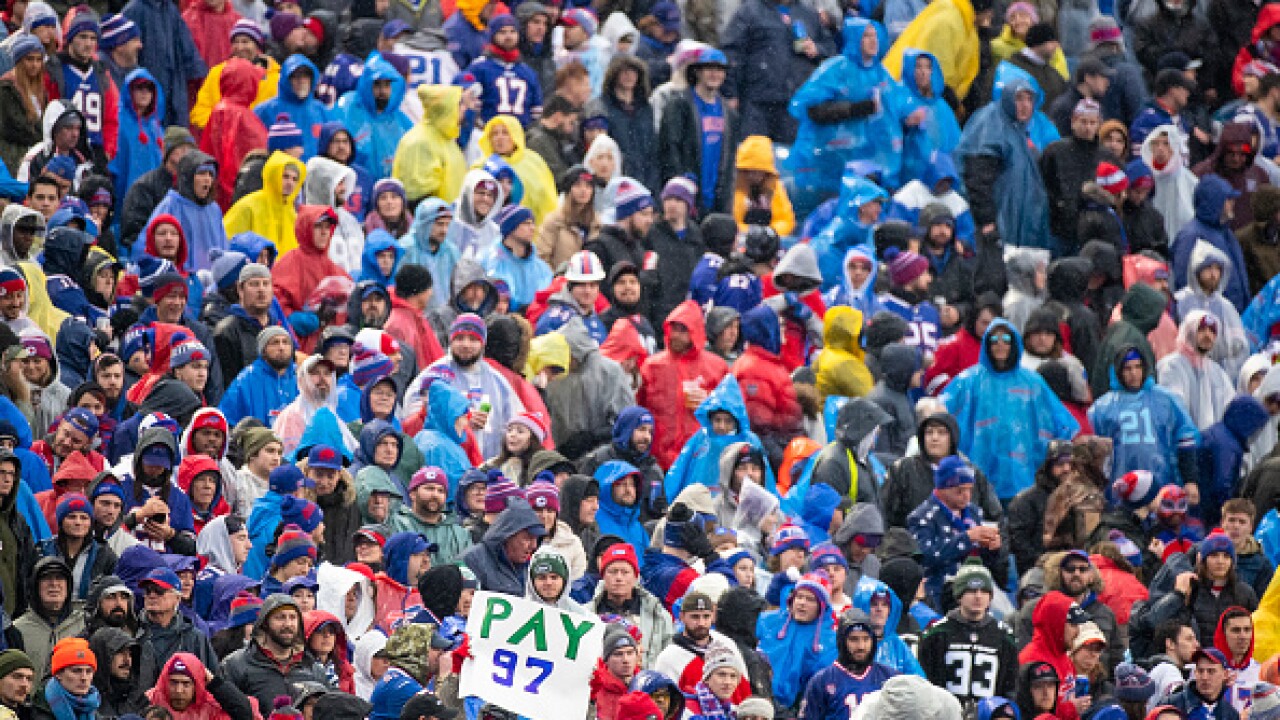 BUFFALO, N.Y. (WKBW) — We know that winters in Western New York can make it difficult for travel, and NFL players from visiting cities feel the same way.

An anonymous NFL player poll from subscription-based The Athletic, says that Buffalo is the worst city for travel.

According to the poll one player described Buffalo as having, "no charm, and all the negatives of Green Bay."

The poll indicated Los Angeles as the best city to visit.