Buffalo Bills to remain in Orchard Park through 2023 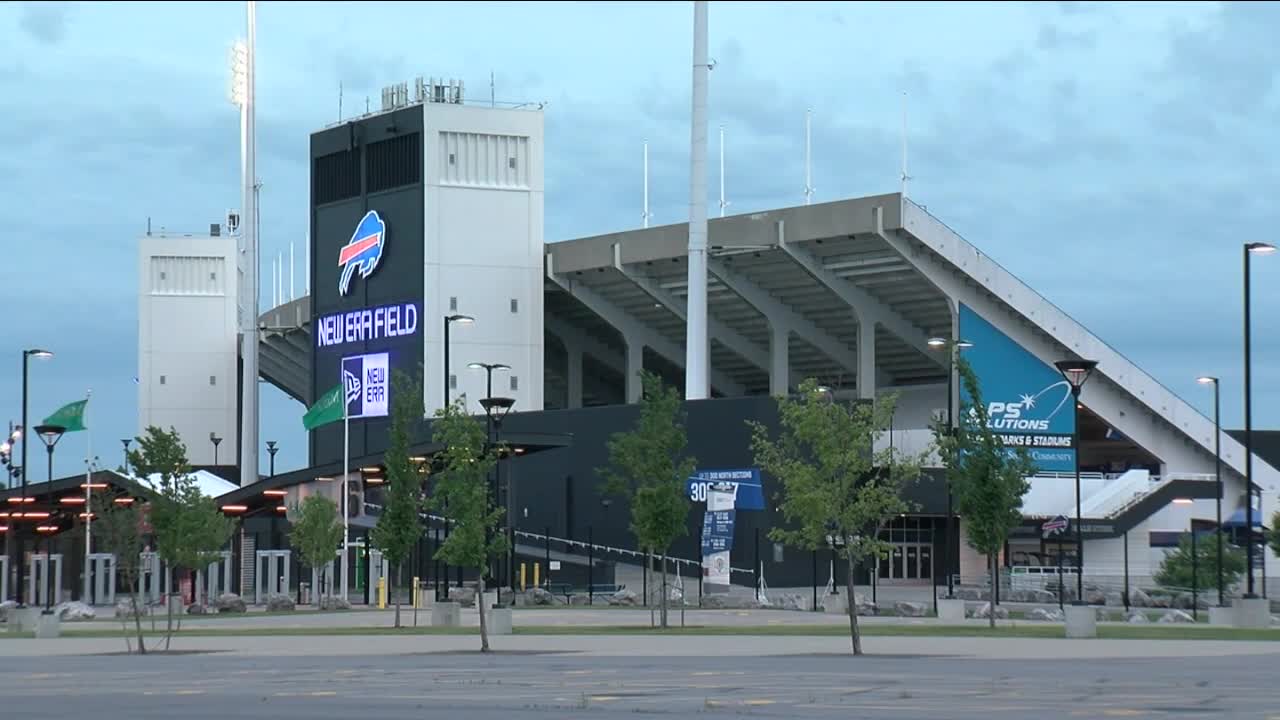 The team will not exercise the one-time opt-out in the 2013 stadium agreement with Erie County. 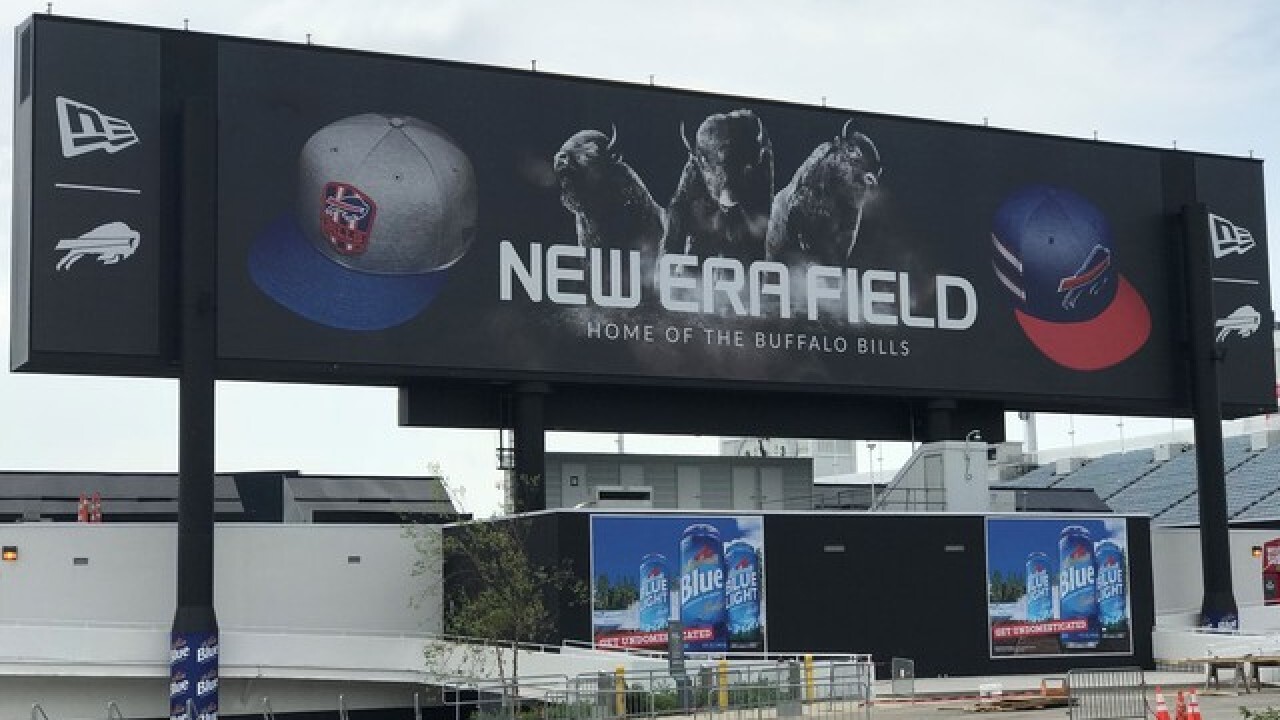 The team will not exercise the one-time opt-out in the 2013 stadium agreement with Erie County.

The decision had many fans at Kettles Korner, a bar near New Era Field, very excited.

"We're Buffalo, we're Orchard Park forever, we've been here forever, we need to stay here," said Eric Addison of Hamburg. "Do a couple of renovations if that's what has to happen."

Other fans said they would like to see a stadium downtown in the future.

"With all the new stuff happening in Buffalo, transitioning into a medical hub from a rust belt city, I think it would be just a great transition and new beginnings," said Frank Clougherty.

The opt-out would have carried a $28 million fee.

The Bills sent a letter to Erie County Executive Mark Poloncarz to inform the county of its intentions.

There are media reports of my receipt of a letter from @BuffaloBills confirming they will not early terminate the lease. That is correct. I requested the letter from them to show their commitment and good faith to the county and community. They delivered and I thank them. #Bills pic.twitter.com/1O94dILXJY