Buckle Up! The Buffalo Bills will play both Super Bowl LIV teams in 2020 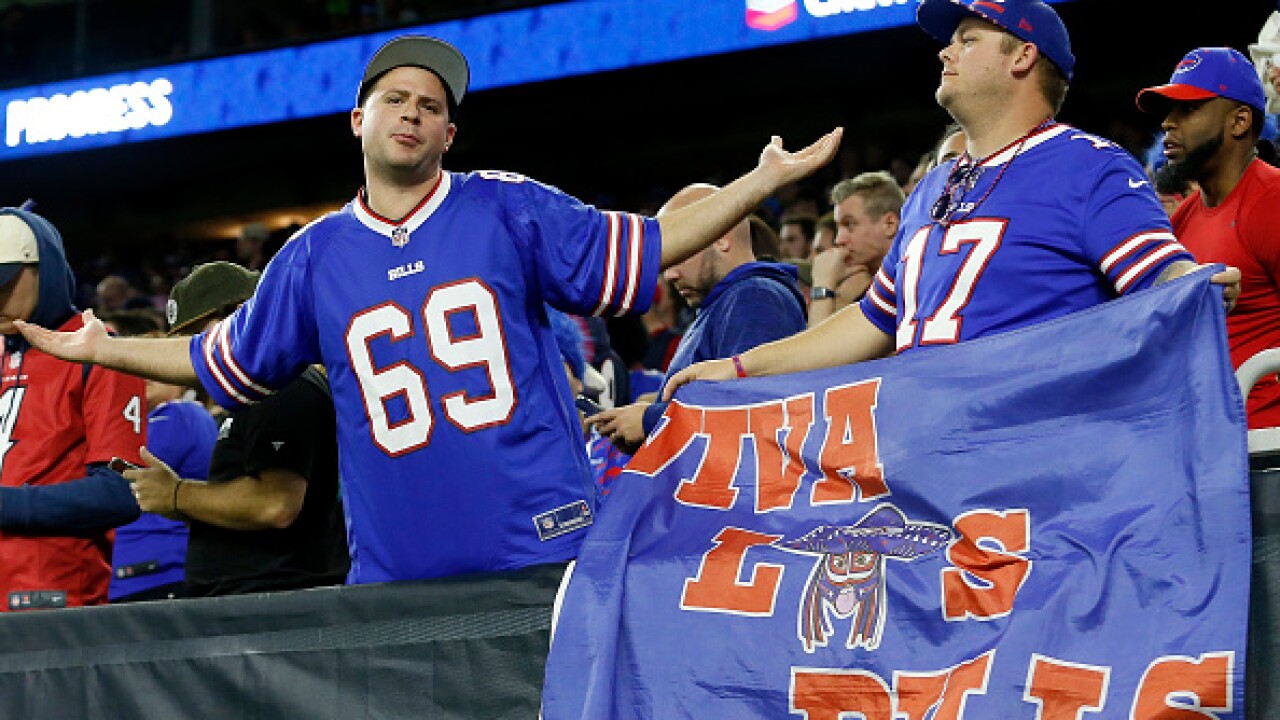 MIAMI (WKBW) — As the Buffalo Bills' Super Bowl drought continues for the 26th consecutive year, there is something Bills fans can get excited about as the 49ers and Chiefs head to Miami.

The #Bills will play both Super Bowl teams next year. Buckle up.

Following the first double-digit win season in 20 years, the Bills will face both the Kansas City Chiefs, and San Francisco 49ers during the 2020 NFL season.

While the dates and times have not been determined yet by the National Football League, the Bills will take on the AFC champion Kansas City Chiefs at New Era Field, and they'll head to Santa Clara to play against the NFC champion San Francisco 49ers.

The last time the Bills played both teams that appeared in the Super Bowl the previous season was back in 2017 when they lost to the Super Bowl LI champion New England Patriots, while defeating the runner-up Atlanta Falcons.

The Bills defeated the Kansas City Chiefs the last time the two teams met 16-10 at Kansas City in Nov. 2017, and dominated the San Francisco 49ers at home 45-16 when both teams met last in New Era Field in Sept. 2016.