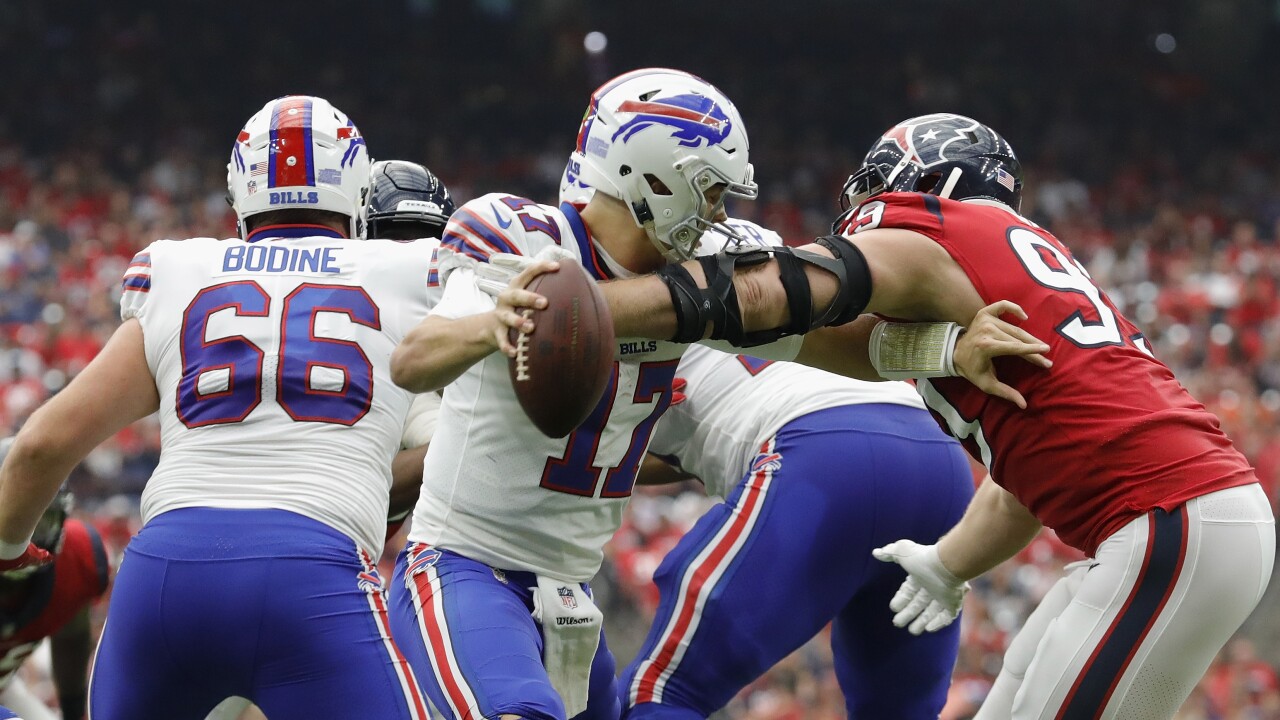 BUFFALO, N.Y. (WKBW) — The Bills have traded offensive lineman Russell Bodine to the New England Patriots in exchange for a 6th round draft pick according to the NFL Network's Ian Rapoport.

The #Patriots are trading a 6th round pick to the #Bills for C Russell Bodine, source said. Buffalo’s center Mitch Morse getting healthy, combined with David Andrews likely heading to IR with a blood clot necessitated this.

This is the second Bills offensive lineman to be traded in as many days, Wyatt Teller was traded to the Cleveland Browns Thursday.