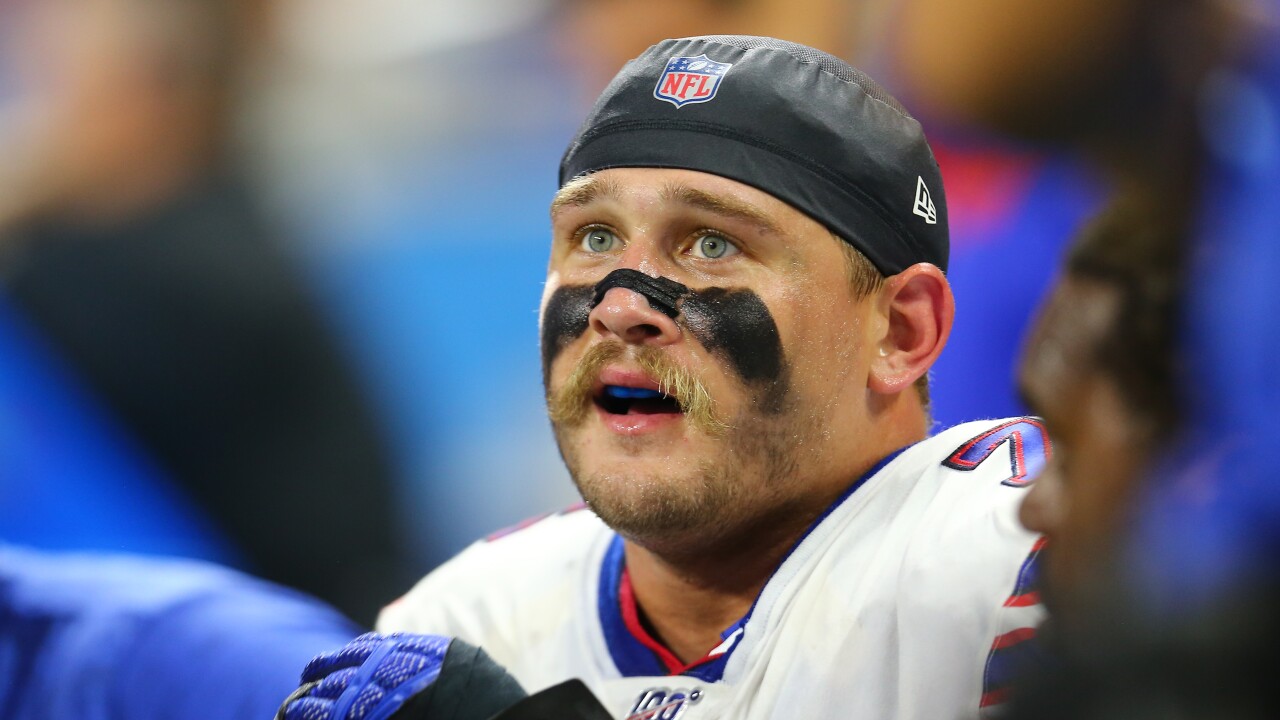 BUFFALO, N.Y. (WKBW) — Just a few hours before their final preseason game, the Buffalo Bills traded away backup offensive lineman Wyatt Teller to the Cleveland Browns. The Bills will receive the Browns' fifth and sixth round picks in 2020. A 2021 seventh round pick is also going to Cleveland along with Teller.

Teller was taken by the Bills in the fifth round of the 2018 NFL Draft. He started seven games at left guard last season. The free agency and draft additions to the offensive line likely led to Teller being crowded out of a roster spot for what would have been his second season in Buffalo.