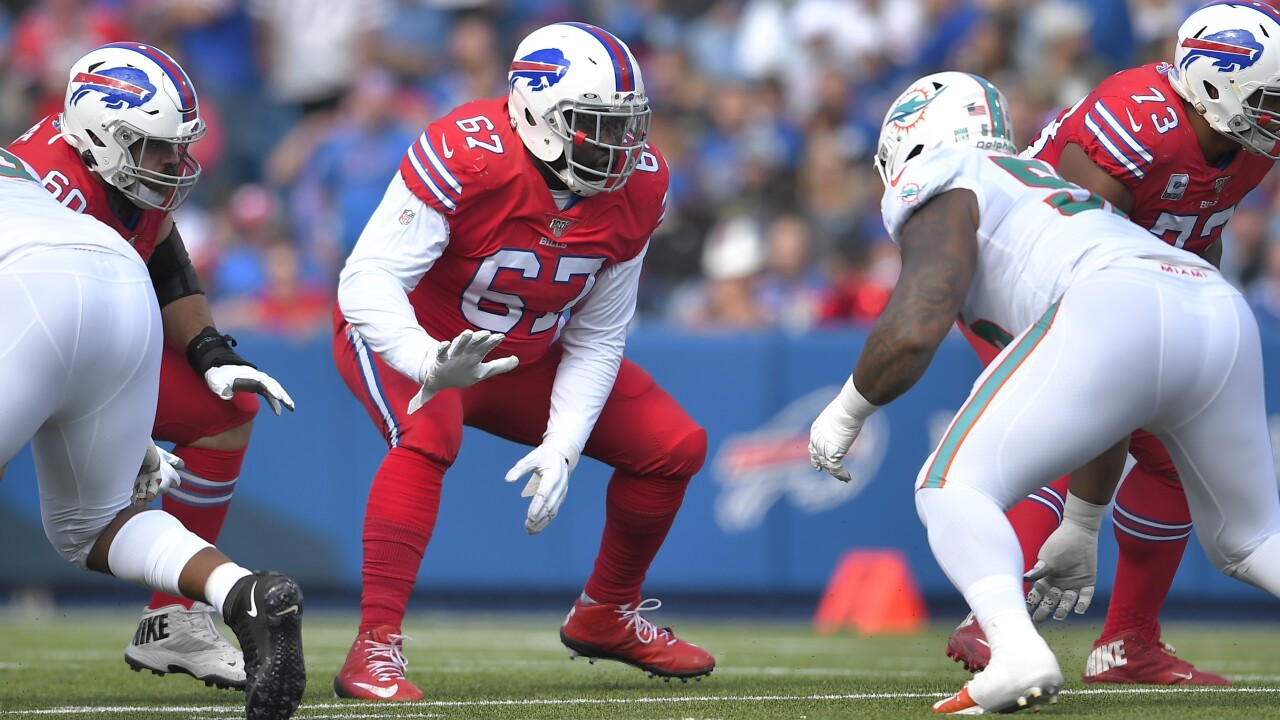 Spain came to the Bills in April 2019 and the team signed him to a new three-year contract in March 2020, two days before free agency began.

Spain started every game for the Bills in 2019 and the first two games of 2020. He was active in weeks three and four but inactive weeks five and six.

I want to say thank you to the Bills and #BillsMafia Just time for a change, but I appreciate y’all. pic.twitter.com/N8B2MTZ9EE