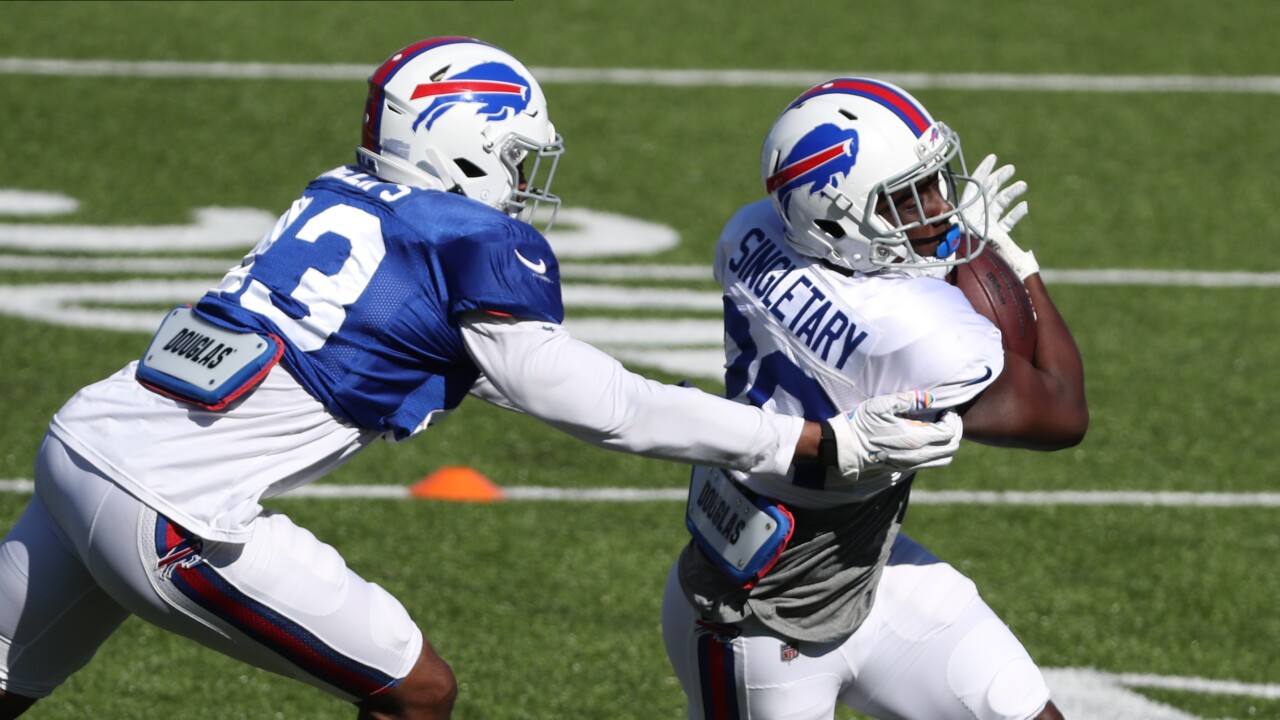 ORCHARD PARK, NY (WKBW) — Less than a week after placing cornerback Levi Wallace on injured reserve, the Bills have added another to the list.

Linebacker Del'Shawn Phillips has been placed on IR after dealing with a quad injury. He's only appeared in one game for the Bills this season, against the New York Jets, when he stepped in for the injured Matt Milano and Tremaine Edmunds.

Phillips will be out for at least three games and is eligible to return after that time.