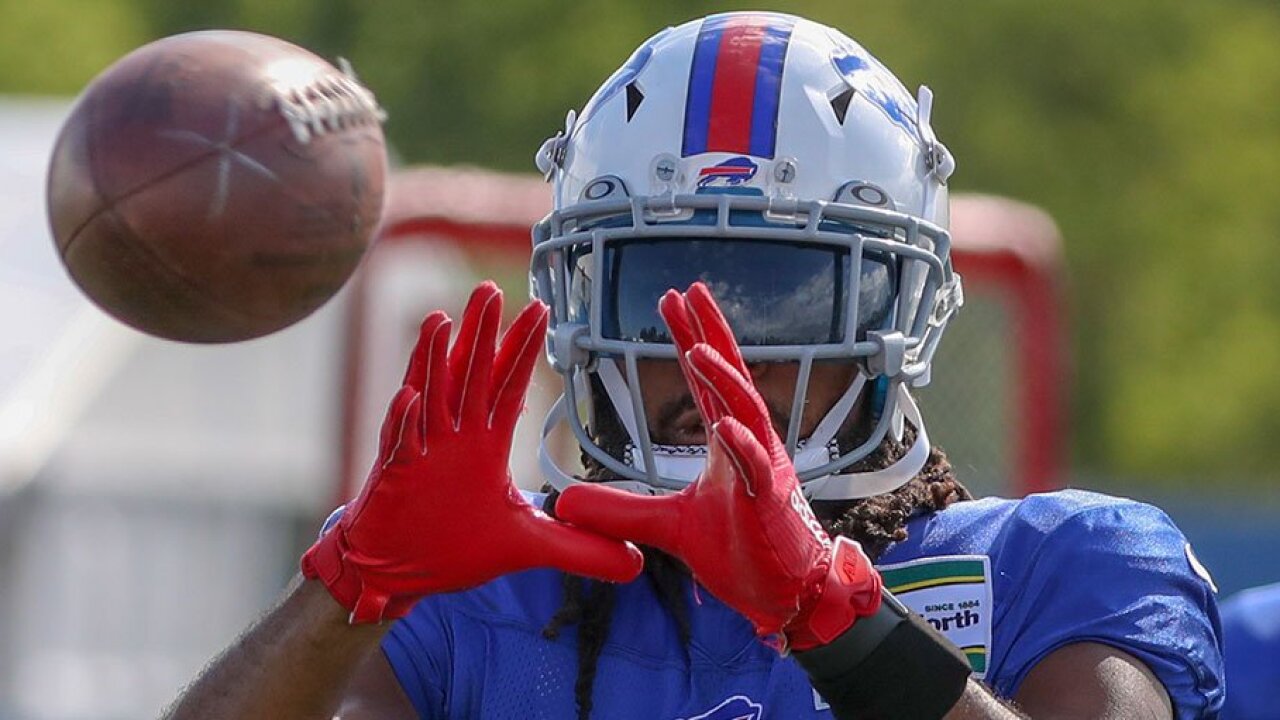 ORCHARD PARK, N.Y. (WKBW) — The Buffalo Bills announced Saturday the team has placed cornerback Josh Norman on injured reserve one day before his first game as a Bill.

Norman, 32, was acquired as a free agent by the Bills after coming from the Washington Football Team.

Norman missed the last three days of practice and was ruled out for Sunday's home opener against the New York Jets.

It's unclear how much time Norman will miss.