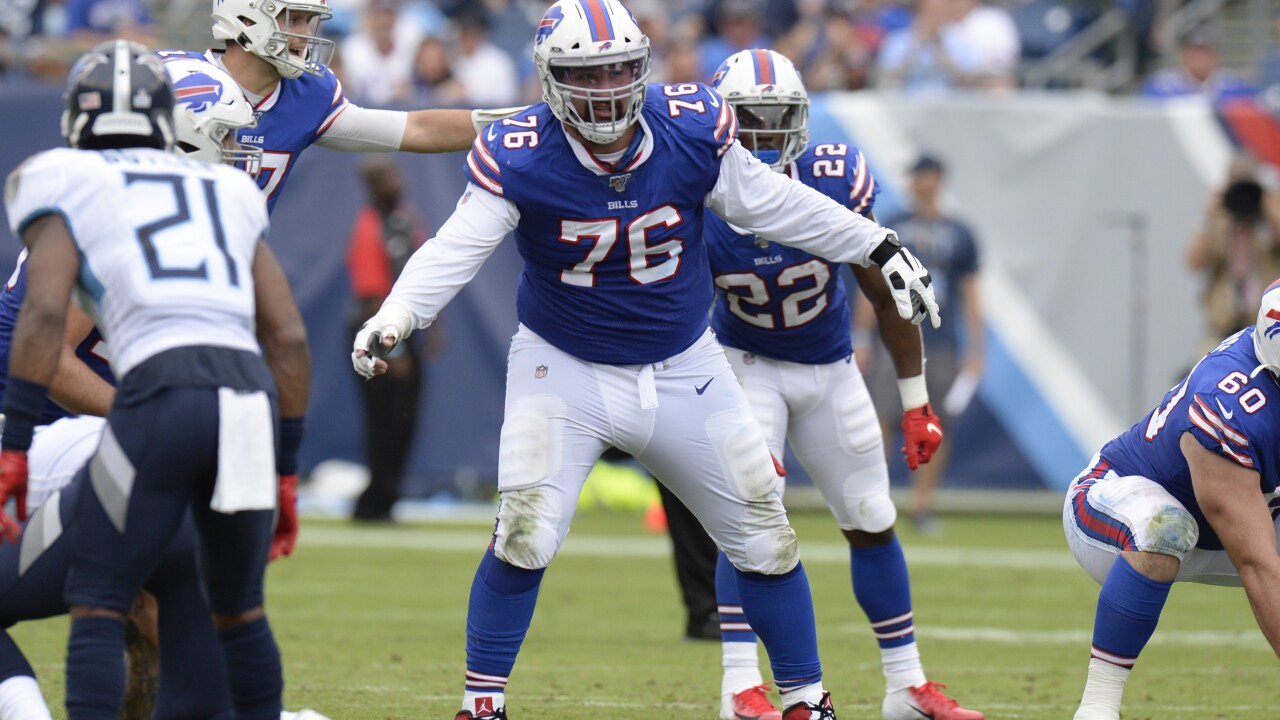 Surgery ✅ time to start this rehab! Thankful for all the support that I’ve received from the @buffalobills organization and my agents @sportstarsnyc #billsmafia #backsoon pic.twitter.com/KaczvLNbNY

According to New York Upstate's Matt Parrino, Feliciano played the entire 2019 season with a torn rotator cuff and will be out for 4-6 months.

Feliciano signed with Buffalo after four seasons in Oakland. He's under contract through the 2020 season.

Feliciano is the third Bills lineman to have surgery this offseason; rookies Cody Ford and Ed Oliver have both had surgeries, as well.