Allen, Edmunds among those named captains for 2020 season 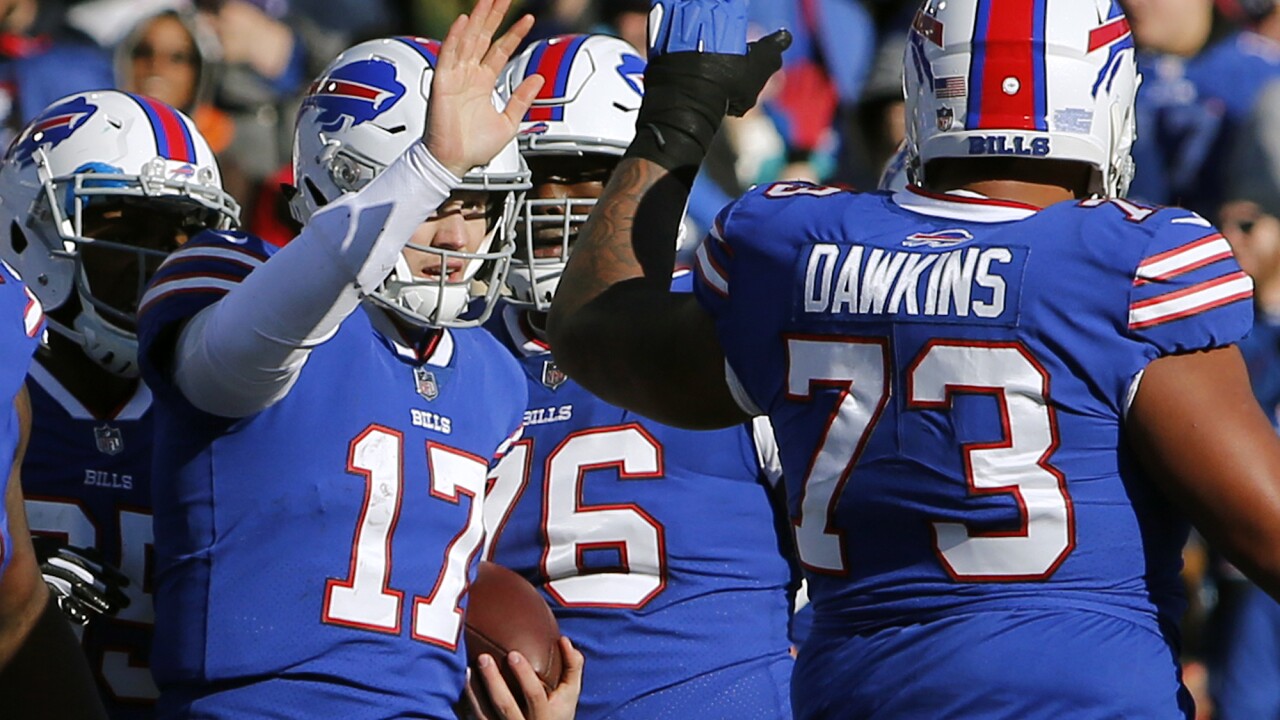 This is the second straight season Allen, Dawkins, Edmunds, and Ferguson have been named team captains while the other three are stepping into that role for the first time.

The Bills open the season on September 13th against the New York Jets. The game is set to be played at Bills Stadium with a 1 p.m. kickoff.