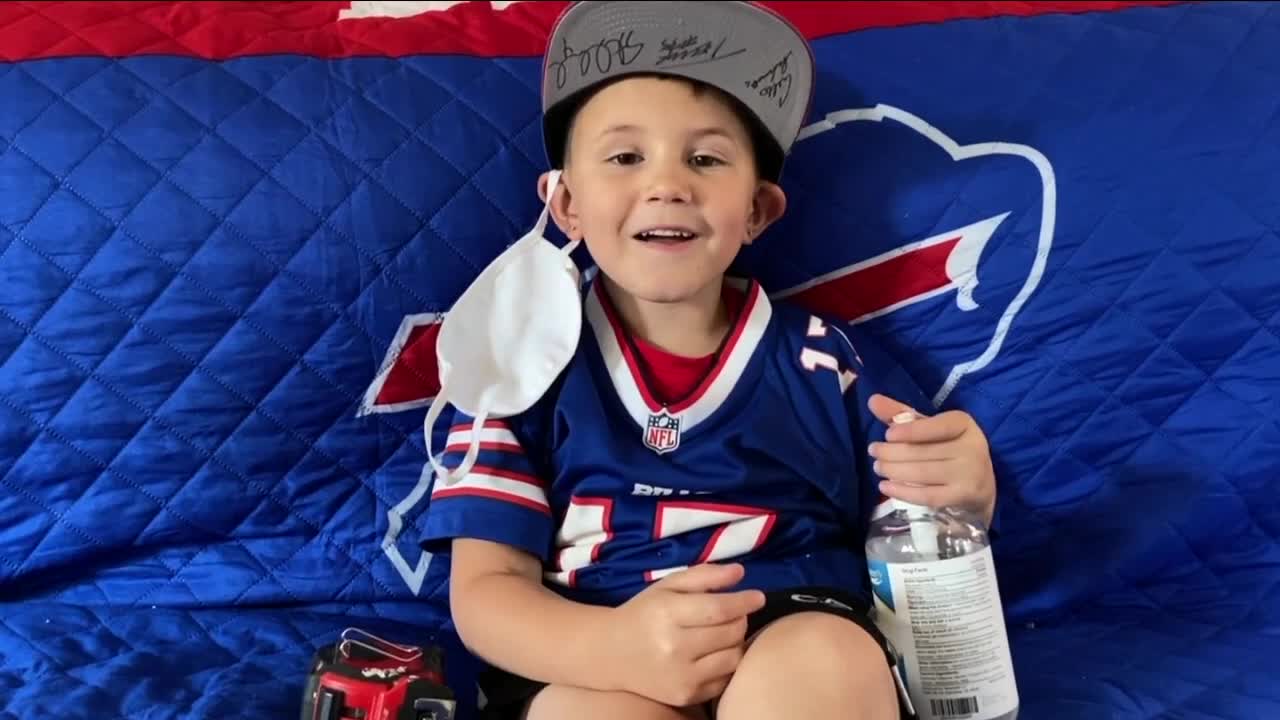 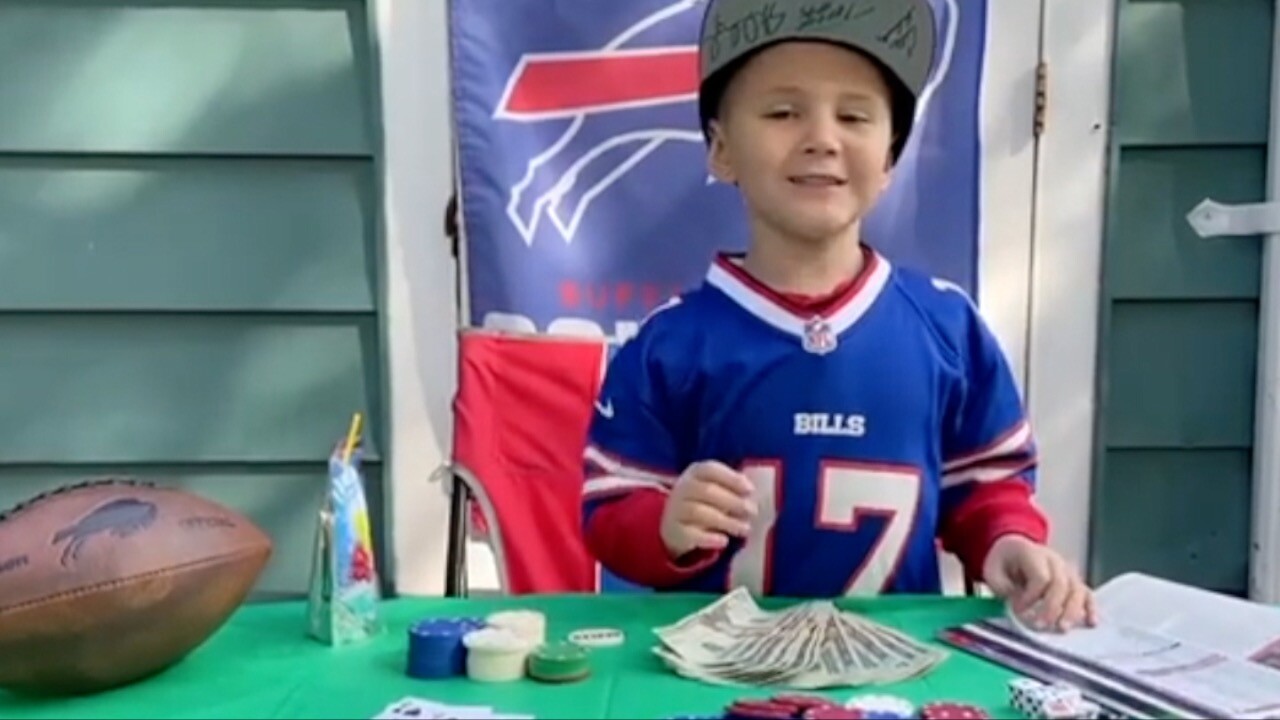 IRONDEQUOIT, NY (WKBW) — Five-year-old Carson Gaspar has a sense of humor and a love for the Buffalo Bills.

After watching videos from his favorite Bills fan, "Bills Dad", Carson decided to put his own spin on things. He began creating his own game day messages and posts them to his YouTube page.

The videos preview the game in a fun way with Carson throwing in a joke or two.

"It's something he likes to do and it's fun," his father Chaz said.

"He's always been one that likes to sing or get people to laugh," his mom Brooke added.

The plan is to do this every week of the season, both this year and the many after. Carson says "Bills Kid" will eventually become "Bills Adult" and even though the jokes will change -- he'll always end with the same message.. "Go Bills".