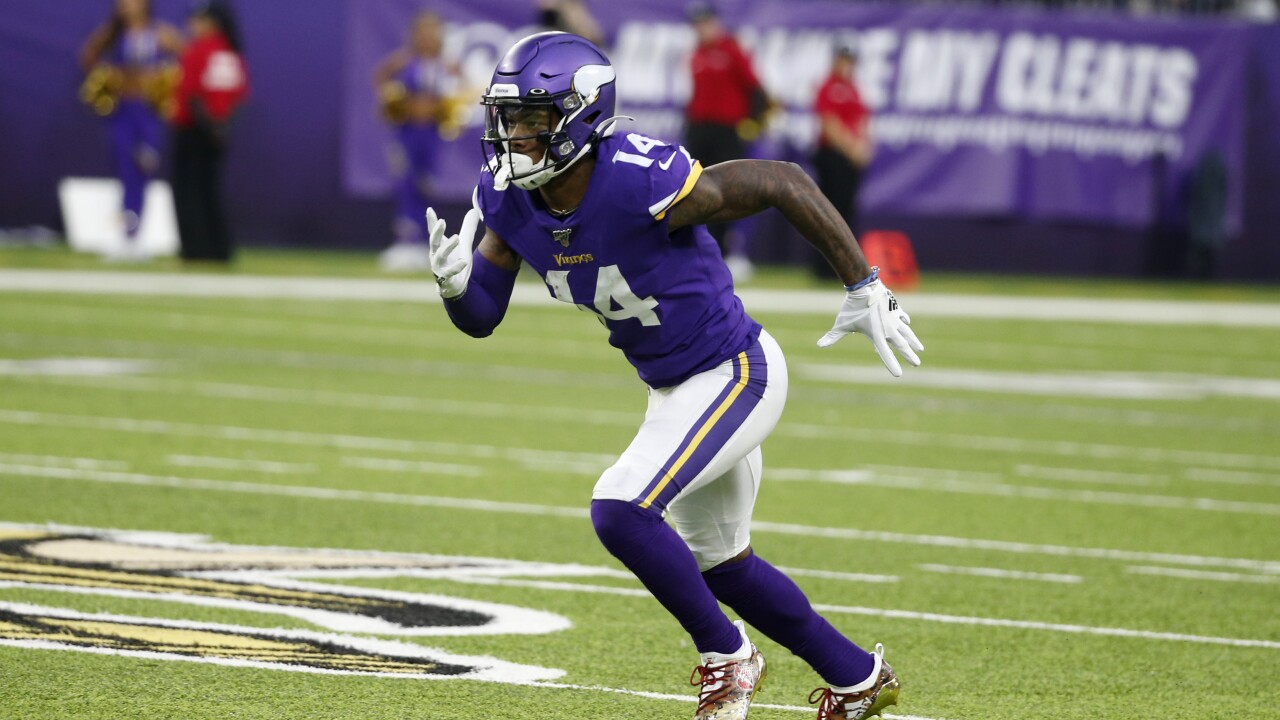 BUFFALO, N.Y. (WKBW) — Brandon Beane kept himself busy during the league's tampering period. As of 4:00 p.m. ET on Wednesday, the new league year has begun. Now that free agency is officially underway, the Buffalo Bills have confirmed the following moves:

The Bills themselves announced that they acquired former Vikings WR Stefon Diggs in a trade that has sent four draft picks to Minnesota, including this year's first round pick.

Buffalo has also bolstered their defense with several confirmed signings: CB Josh Norman, DT Vernon Butler, and DE Mario Addison have all signed with the Bills. All three of them were coached by Sean McDermott in Carolina.

Additionally, the Bills announced that they've signed former Seattle Seahawks DL Quinton Jefferson, along with outside linebacker AJ Klein, who also has ties to McDermott, and linebacker/special teamer Tyler Matakevich.

Another special teamer will be returning to Buffalo: running back and former special teams captain Taiwan Jones is back in Western New York after spending last year with the Houston Texans.

Some of the signings are pending physicals. With the current COVID-19 outbreak, these might not take place for several weeks. This article will continue to be updated throughout the first day of free agency.