Bills CB Levi Wallace playing with "a chip on his shoulder" 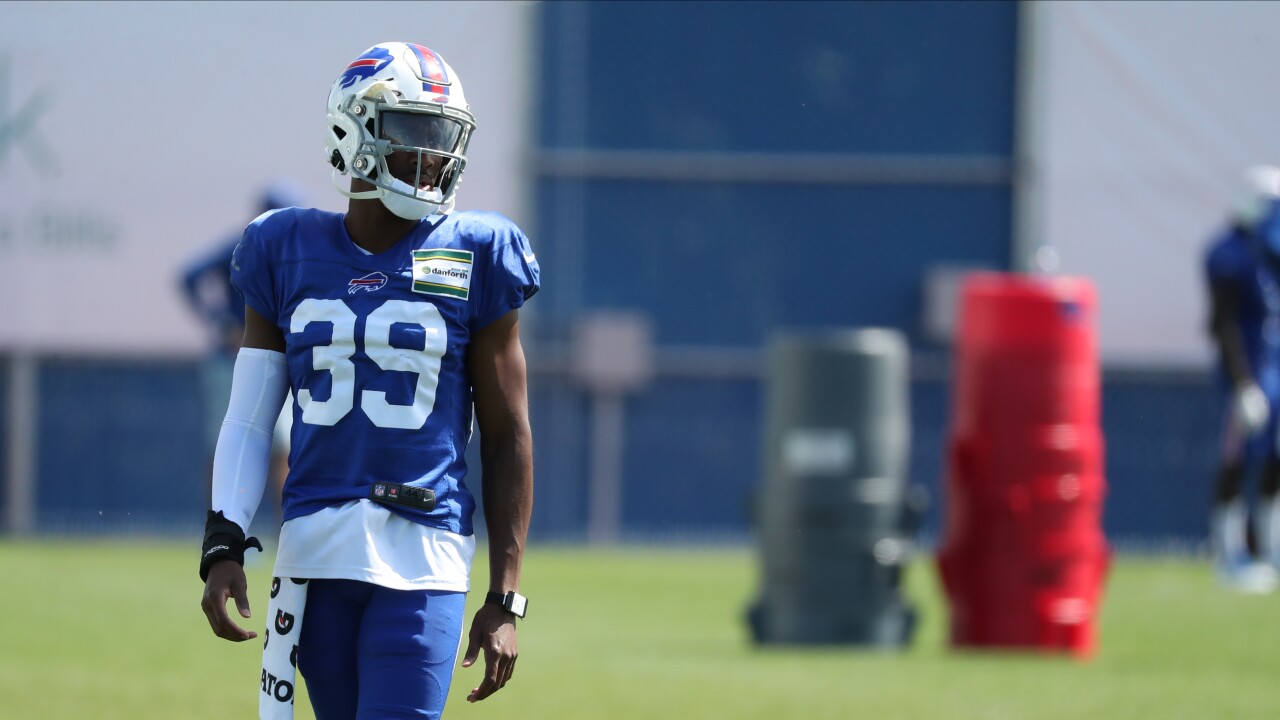 ORCHARD PARK, NY (WKBW) — Levi Wallace knows what it's like to be doubted.

"I’ve played with a chip on my shoulder since I was a freshman in high school," Wallace said. "That's just how I play. That's who I am. I've carried that same chip each and every day from high school, college, and even the NFL."

The Bills cornerback has been with the team since 2018 when he was signed as an undrafted free agent. In those two years, Wallace climbed the depth chart and wound up starting all 16 games last season, opposite Tre'Davious White.

"I've always taken advantage of my reps and do the best I could," he said. "I never look too far ahead. I stay in today."

But there are still nerves. Wallace admitted that during an interview with reporters Monday afternoon.

"Anything can happen. I never take any rep or practice for granted," he said. "I thank the lord each and every day I get to do what I love."

During the off-season, the Bills brought in Josh Norman, expected to compete with Wallace for that starting spot opposite White. Norman, however, has rarely practiced over these last few weeks with a hamstring injury and was absent once again from the field Monday. Wallace has always had great relationships with some of the guys he's lined up alongside and Norman is no exception.

Norman and Wallace will both be guys to keep an eye on as the regular season approaches. The Bills are entering a crucial week where rosters have to be set at 53 come Saturday at 4 p.m. While Wallace has been an "established" member of the Bills defense, he knows how difficult this time is for some of the younger guys who haven't gotten the opportunity to show what they can do against other teams. He has some advice for them as they approach cut-down day.

"Take advantage of every opportunity and every rep. I know I had to," he said. "Come in with that mindset each and every day that at the end of the day, no matter what happens, you tried your best."