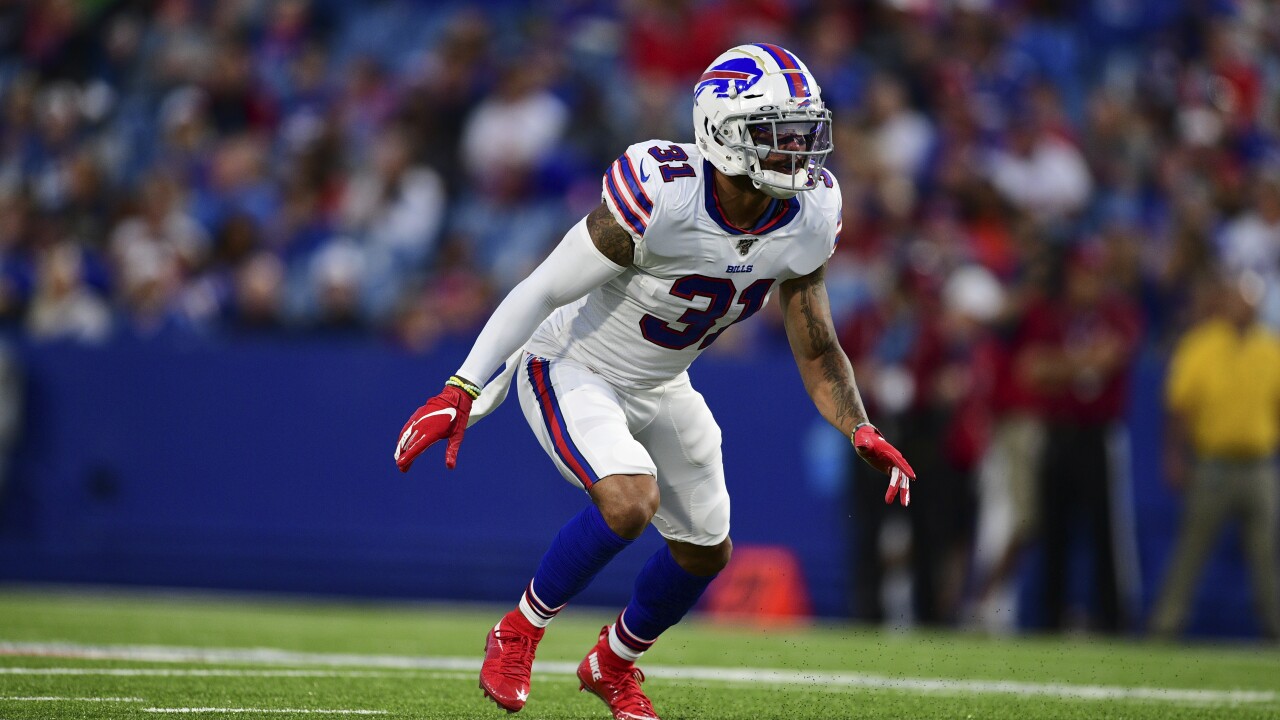 BUFFALO, N.Y. (WKBW) — The Buffalo Bills are bringing back another member of their defense. On Friday, the team agreed to terms with safety Dean Marlowe on a one-year contract.

Marlowe, 27, joined the Bills in 2017 as a member of the practice squad. He's appeared in 11 games since then, starting two of the nine games he played in last season.

While also getting time on the special teams unit, Marlowe most recently filled in for the injured Taron Johnson as part of a tandem with safety Siran Neal.