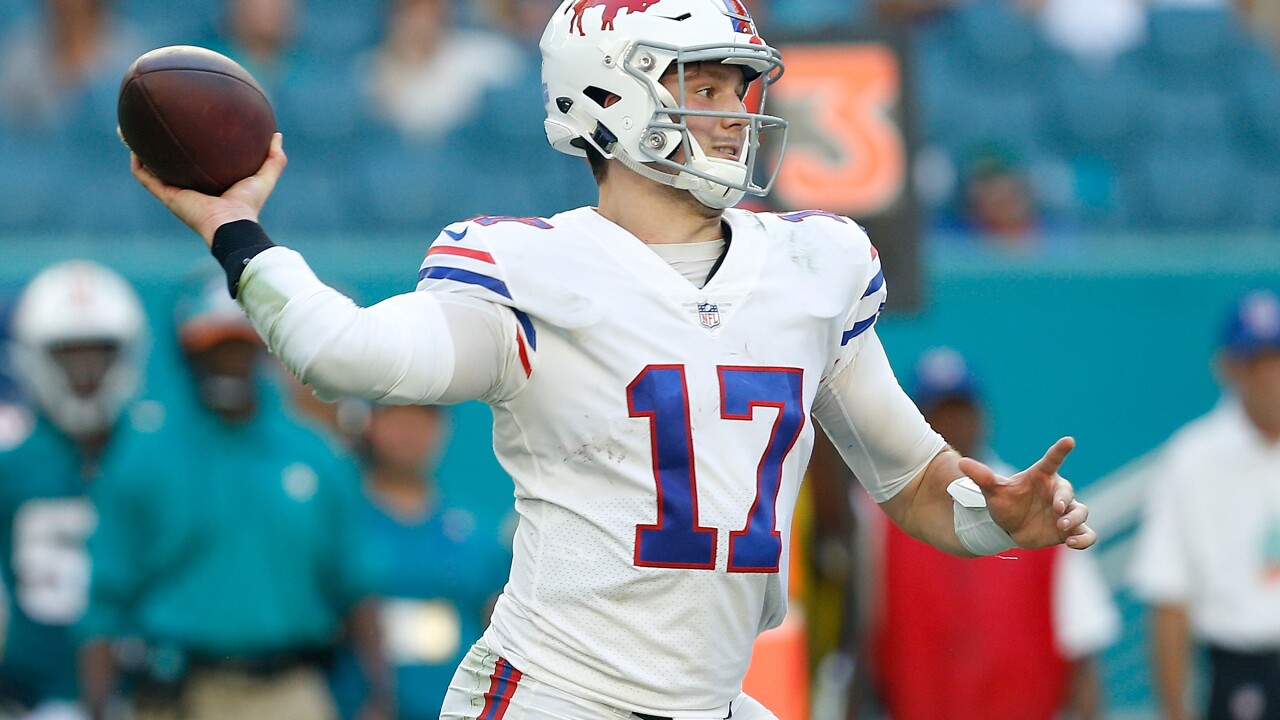 BUFFALO, N.Y. (WKBW) — Breathe a sigh of relief Bills fans because it looks like Josh Allen is a go for Sunday’s game. On Saturday, the Buffalo Bills announced Allen has cleared concussion protocol and is expected to play against Tennessee.

Allen took a helmet-to-helmet hit in last weekend’s game against New England and went into concussion protocol after leaving the game in the 4th quarter. He took part in individual drills on Wednesday and Thursday, listed as a limited participant, before being upgraded to full participant on Friday.

Along with Allen, the Bills announced fullback Pat DiMarco and safety Dean Marlowe also cleared concussion protocol and should be ready to play.

The Bills are 3-1 on the season and are set to play Tennessee at 1 p.m. on Sunday before heading into the bye week.