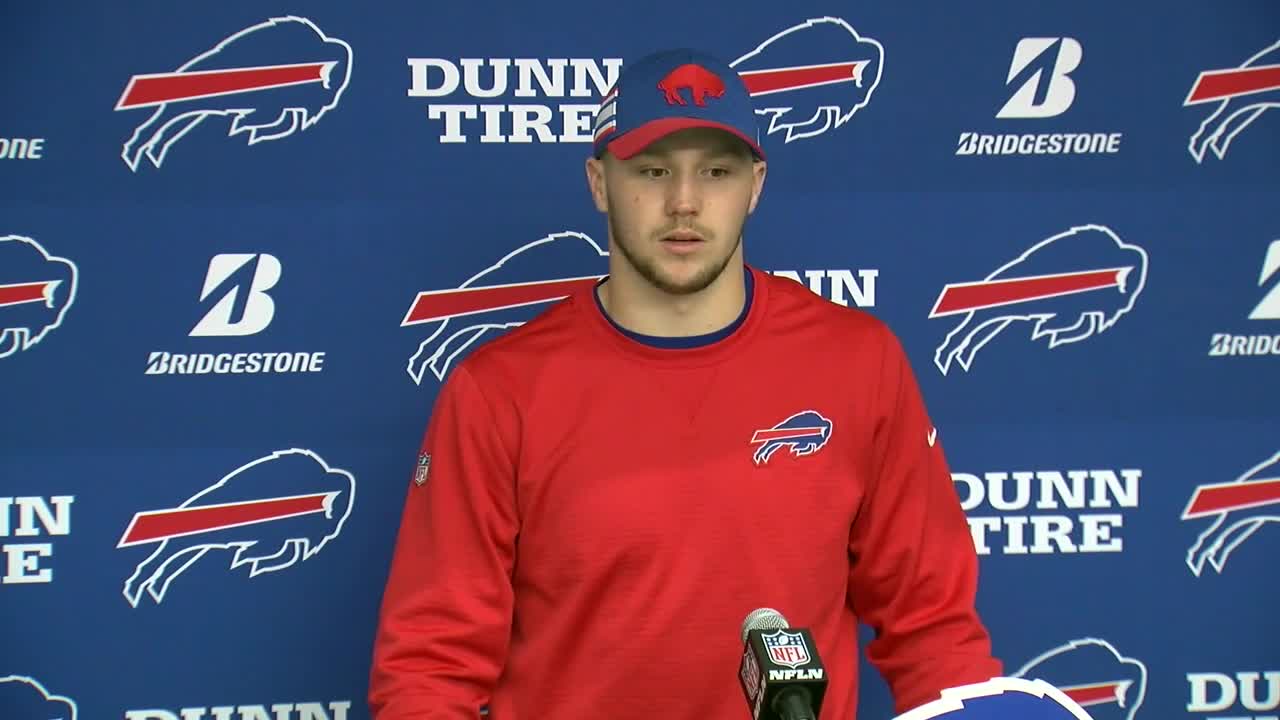 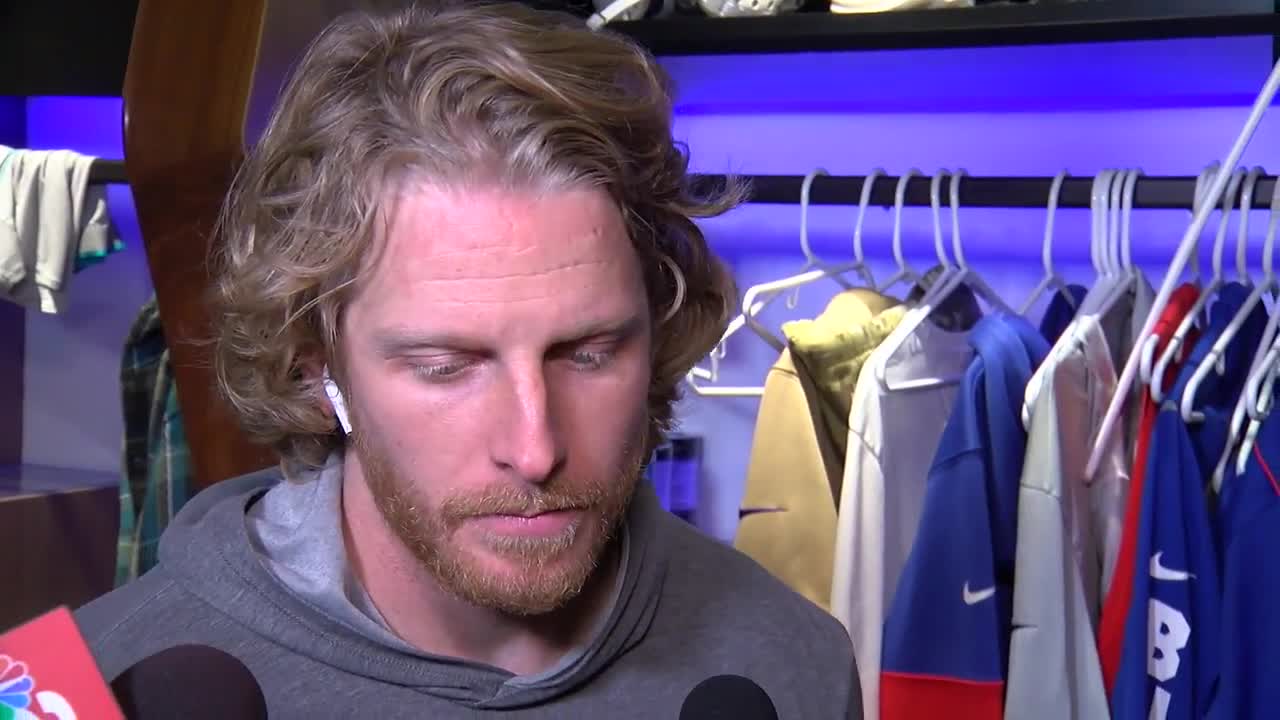 BUFFALO, N.Y. (WKBW) — The Buffalo Bills (8-3) are off to their best start since 1996 and on Thanksgiving, they'll play on a national stage. The Bills take on the Dallas Cowboys Thursday at 4:30 p.m. in their first Thanksgiving game since 1994.

Buffalo is coming off a 20-3 win over the Denver Broncos. In that game, the Bills offense faced one of the best defenses they've seen all season and this Thursday, the Bills defense will see one of the best offenses they've seen all season. Dak Prescott and company are averaging 27 points per game, a league best. They have playmakers like Amari Cooper and Ezekiel Elliott and an all-around solid offensive line that's given up the fewest sacks in the NFL.