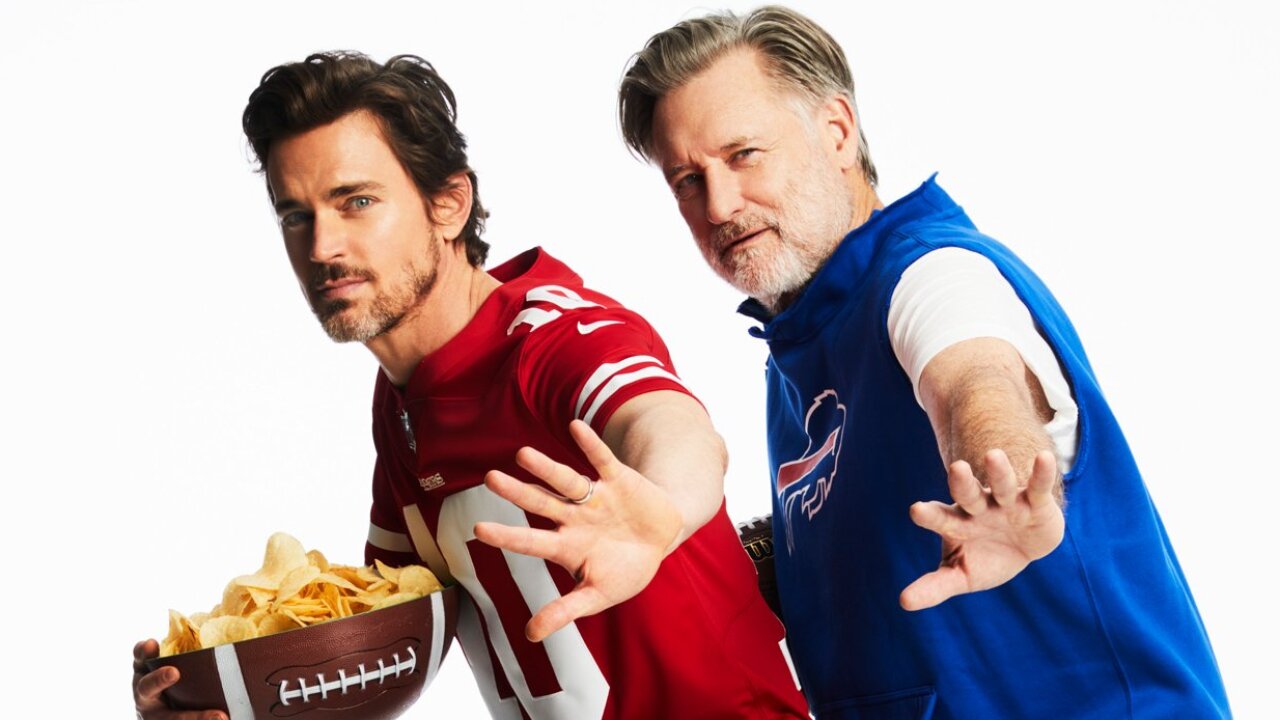 BUFFALO, N.Y. (WKBW) — The Buffalo Bills aren't in the Super Bowl this year, but that hasn't stopped people from showing off their Bills pride!

Actor Bill Pullman, who starred in such movies as "Independence Day", "While You Were Sleeping", and "Space Balls" wore a Buffalo Bills hoodie while featured on the cover of Parade magazine.

Pullman, 66, is a lifelong Bills fan as he grew up in the city of Hornell which is in Steuben County.

The actor told the magazine, "I grew up in Western New York, And the Buffalo Bills are the one New York football team that does play in New York! They’ve had somewhat of a tragic streak, a terrible winning drought, but I love that their fans have stayed so loyal and things are finally getting better for them,” Pullman said.

Pullman along with fellow actor Matt Bomer were featured in the magazine previewing the new season of the television series, The Sinner.