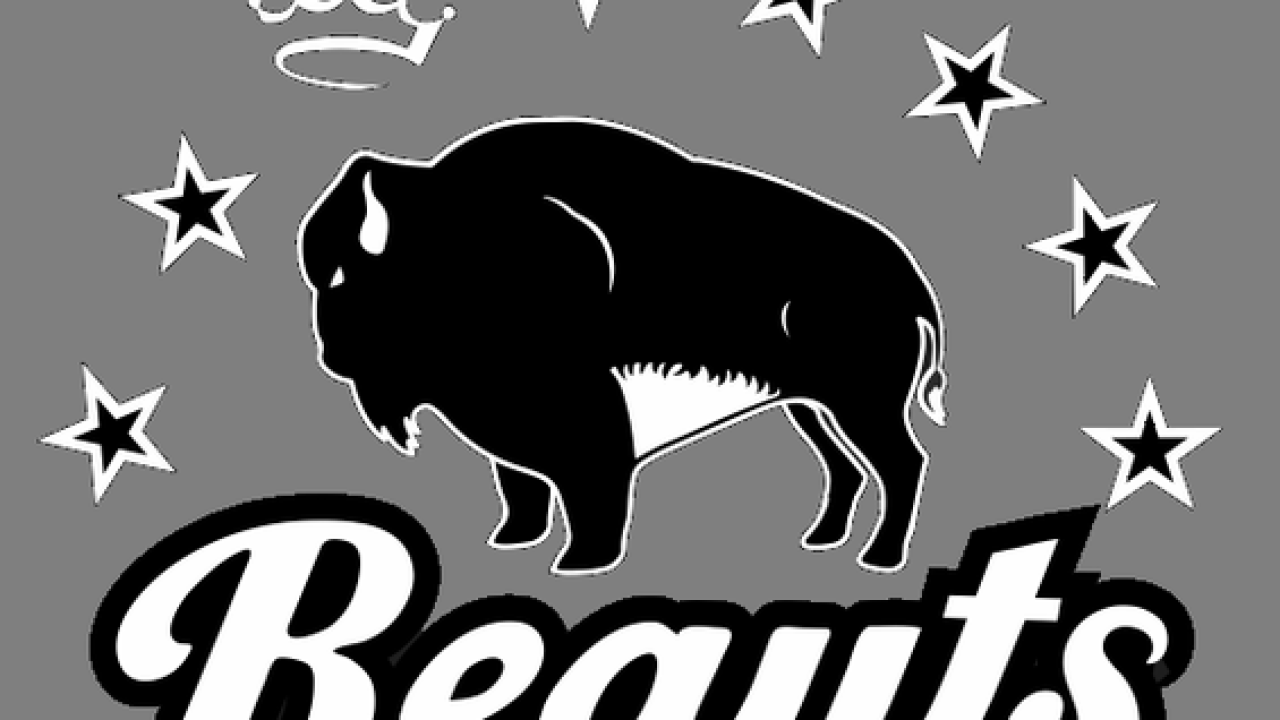 The two professional hockey teams in Western New York are in very different places. While the Buffalo Sabres sit in the basement of the NHL, the Beauts, who play next door at HARBORCENTER, are getting ready for the Isobel Cup final on Sunday.

In the Beauts' first Isobel Cup final appearance they came up short, falling to the Boston Pride 3-1. Last season the Beauts redeemed themselves, beating the team they had lost to the year before 3-2 to earn the first championship in organization history.

This time around the Beauts have a different opponent, the first place Metropolitan Riveters. The teams have met six times this season, each winning three times.

"We're expecting everything that we've seen and probably a little bit more as the Isobel Cup is on the line," NWHL goaltender of the year Amanda Leveille said. "But we're not going to change anything, we're confident in our game right now, we're just going to pursue and do our best in this next game and hope for the best."

The Beauts will take on the Riveters at 3:00 p.m. on Sunday at Barnabas Healthy Hockey Center in Newark, New Jersey. The game will be streamed on Twitter for fans who would like to tune in!