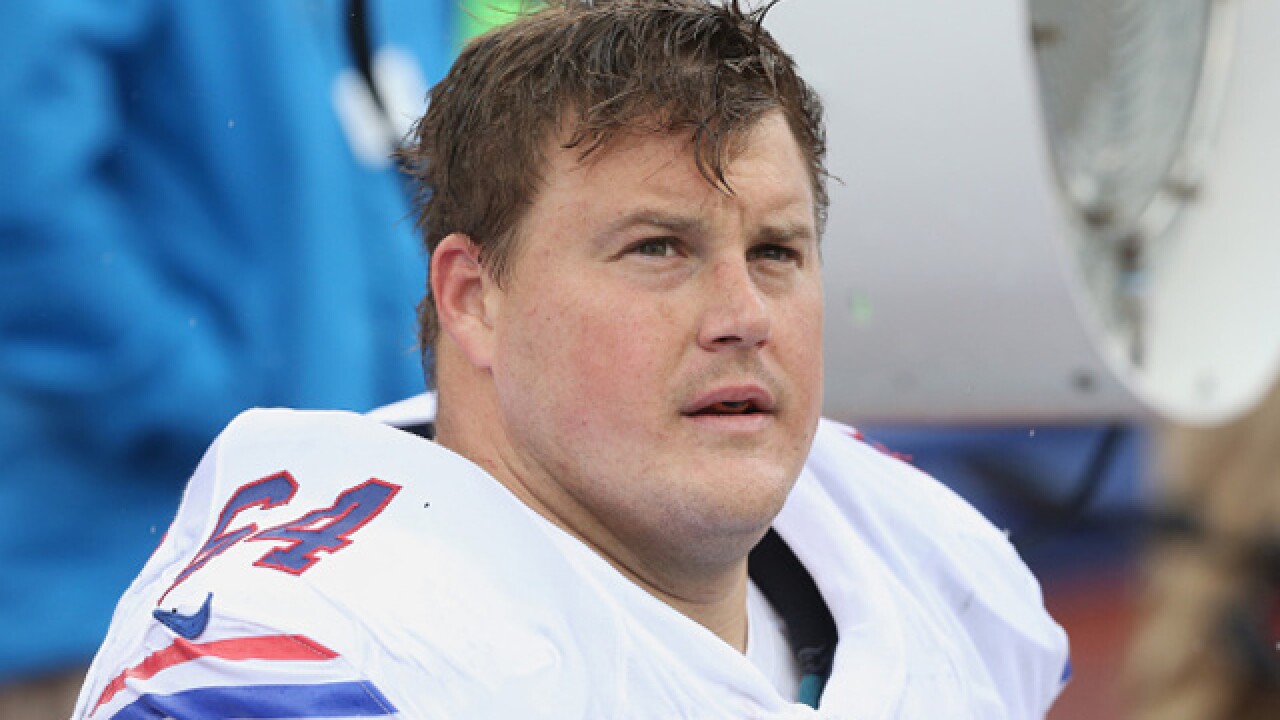 BUFFALO, N.Y. (WKBW) — After a season-long break from the NFL, Richie Incognito may be back on the field for the 2019 season.

According to NFL Network's Ian Rapoport, the Oakland Raiders are signing Incognito to a one-year contract.

Sources: The #Raiders are signing free agent guard Richie Incognito to a 1-year deal. He’s back in the league after a hiatus, having last played for the #Bills in 2017.

Incognito retired from the NFL as a Buffalo Bill after the 2018 season. Less than a month later, he announced he wanted to play.

The Bills released Incognito, and he became an unrestricted free agent. Incognito did not land on any team for the 2018 season, however. Instead, the former offensive lineman found himself dealing with a string of legal issues, starting just two days after his release from the Bills. In that incident, police were called to a fitness center in Boca Raton, Florida, for a disturbance allegedly involving Incognito.

In August of 2018,Incognito was arrested at an Arizona funeral home for disorderly conduct.

Incognito, now 35, started his career with the Los Angeles Rams (then known as the St. Louis Rams) in 2005. He also played for the Miami Dolphins.