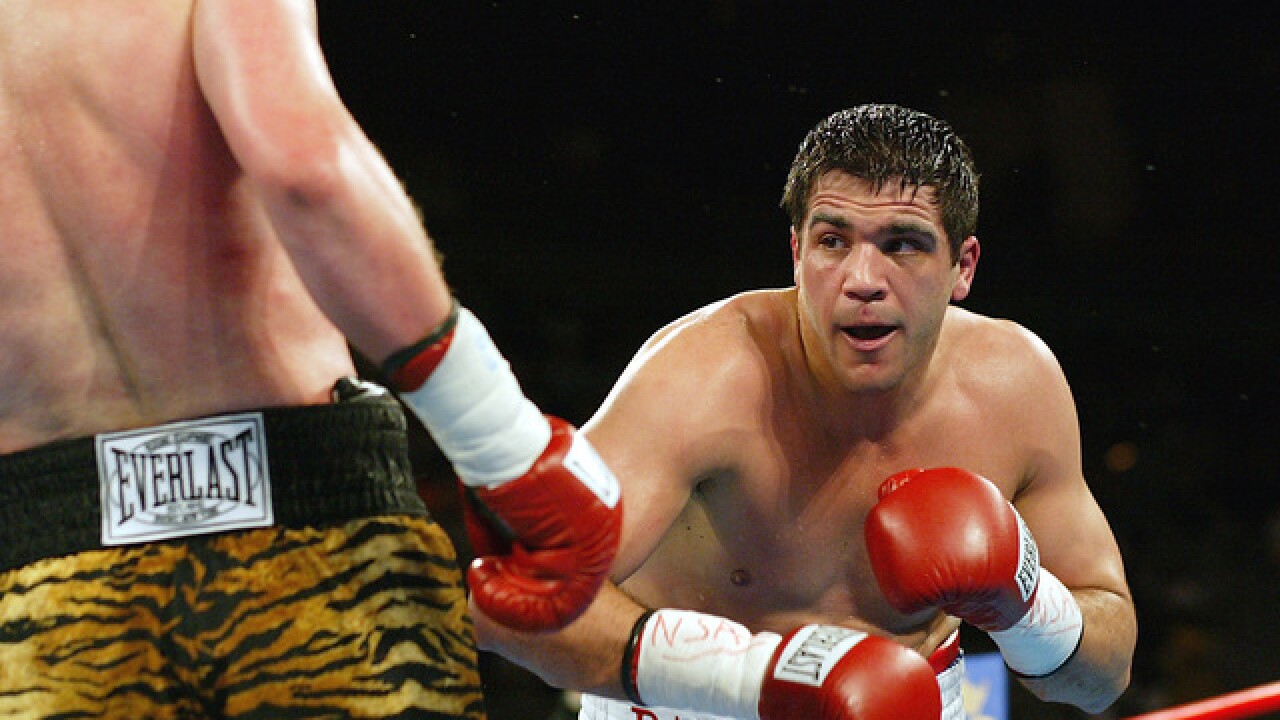 On Tuesday the Greater Buffalo Sports Hall of Fame announced that 15 new members would be inducted in 2018.

With the addition of the 15 newest inductees this year, the Hall of Fame will now have 330 members.

The date for the 2018 G.B.S.H.O.F induction dinner will be announced at a later time.